The Cultural Village Foundation, Katara, announced that it has received 506 entries from the Katara Prize for Cartoon contestants, which was launched from June 20 to August 15. The drawings are focused on the topic (working from home or homeschooling).

The competition addressing homeschooling topic was submitted by 262 participants from both genders, who represent about 17 Arab countries and 31 foreign countries. While 36 participants arrived from the Levant and Iraq, and 21 from the Maghreb.

A statement issued by Katara Sunday stated that a major celebration will be organized next November to distribute the prizes to 5 winners from Katara Prize for Cartoon .On the sidelines of the celebration of the first session of the award, an exhibition of the best drawings participating in the award will be held, in addition to the launch of a book on the art of caricature in Qatar including a historical account of the march of this art in the State of Qatar, in addition to its most famous pioneers.

The celebration also includes holding a conference on this high art that is used in the field of social or political criticism, and has proven ability to deliver critical messages that may surpass articles and press and media reports in general.

The launch of Katara Prize for Cartoon came as a result of the precautionary measures produced by the Covid-19 pandemic that swept all countries of the world, represented by the policy of social distancing, and one of its manifestations is the adoption of the method of homeschooling and working from home, to reduce friction among students in schools and universities, and employees in the workplace, hence the choice of these two topics as a field for expressing the first Katara Prize for Cartoon, and is considered a referendum for working from home or homeschooling, to know the trends of public opinion in these two systems, considering that the art of caricature reflects attitudes of the public at all times and places. 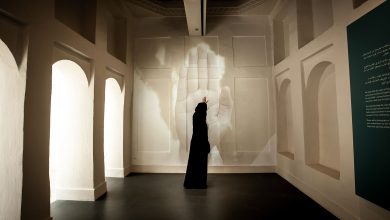 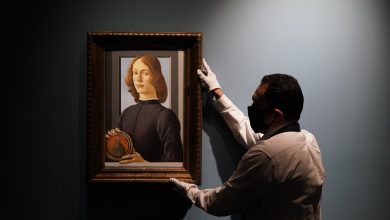