The calendar included the amended dates of some international sporting events scheduled for this year.

A number of international tournaments have been postponed to next year, namely the Davis Cup, the 13th Artistic Gymnastics World Cup (men and women), and the table tennis final qualifiers and qualifying for the Tokyo Olympics. Two tournaments at the GCC level were also postponed, including the twenty-eighth GCC Aquatics Championship, and the GCC basketball clubs championship.

The updated calendar also added the Doha 2020 ASTC Triathlon Asian Cup which will be held on December 4 and 5.

“The QOC adheres to the precautionary measures issued by the Ministry of Public Health to limit the spread of the Coronavirus in all tournaments and sporting events for the safety of the athletes and participants,” a QOC statement said. 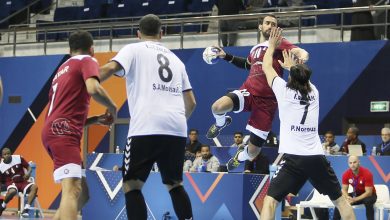 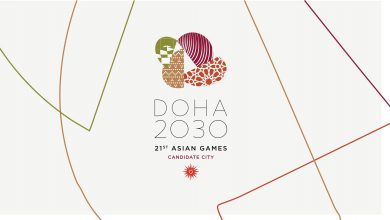 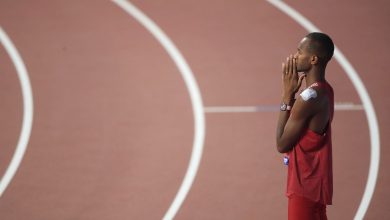 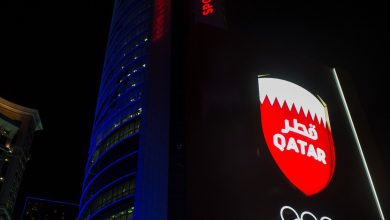