Substitute Moussa Dembele struck twice as Olympique Lyonnais stunned Manchester City with a 3-1 victory yesterday to move into the semi-finals of the Champions League where they will face Bayern Munich.

It is the first time that two French teams will compete in the semi-finals of the competition with Paris St Germain facing RB Leipzig in the other Franco-German game in the last four.

The result also means that it is the first time since 1991 that no team from England, Spain or Italy will compete in the last four of Europe’s premier club competition.

For City and their manager Pep Guardiola it is the third season in a row that the team has gone out in the quarter-finals of the Champions League and they remain without a place in the last four under their Spanish coach.

Lyon took the lead in the 24th minute with a fine finish from Maxwel Cornet, who spotted Ederson off his line and beat him with a low drive from the edge of the box.

City drew level through a Kevin De Bruyne side-foot finish in the 69th minute and pushed forward in search of winner but were caught out on the break.

Dembele broke free and Ederson’s outstretched leg couldn’t keep his shot out of the net as Lyon went 2-1 up in the 79th. City had a golden chance to draw level but Raheem Sterling somehow blasted over from close range with the goal at his mercy.

Lyon responded to that let-off by taking advantage of chaos in the City defence with Ederson pushing out a low shot from Houssem Aouar and Dembele pouncing for his second to wrap up a famous win for Lyon.

Rudi Garcia’s side had only finished seventh in the curtailed French league season but have eliminated Juventus and City to give themselves a shot at the final.

Meanwhile, in Spain, the media showed no mercy to Barcelona after their epic 8-2 defeat by Bayern Munich in the Champions League quarter-finals, calling for huge changes at the club after a night that will be difficult to erase from their memory.

‘Historic humiliation’, cried the cover of Barcelona-based newspaper Sport, adding: ‘A ridiculous Barca suffered its biggest defeat in Europe, ending a lamentable season without a trophy for the first time in 12 years.’ Daily Mundo Deportivo described the defeat on its cover as ‘A shameful end to an era’, also declaring that coach Quique Setien would be immediately sacked as coach and that president Josep Maria Bartomeu would call an election imminently.

National newspaper AS used the same headline as Sport, adding: ‘The disaster against Bayern opens up a crisis with far-reaching consequences at every level of the club.’ Marca used the word ‘shame’ on its cover, adding that Setien, who was hired in January to try and restore some style and flair to the team, had ‘one foot and a half out of the door’.

Sport gave defender Nelson Semedo a rating of one out of 10 after he was tormented by Alphonso Davies in the build-up to the fifth goal scored by Joshua Kimmich. It gave Setien a rating of zero, adding: ‘He cannot spend one more day in Barca’s dugout.’ 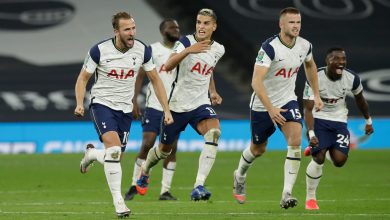 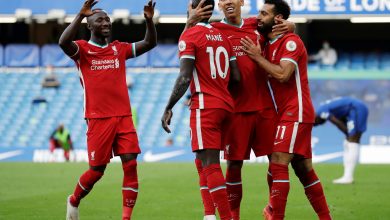 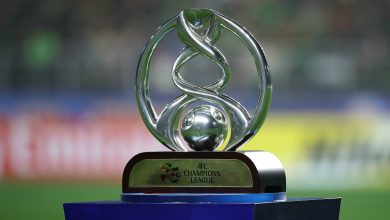 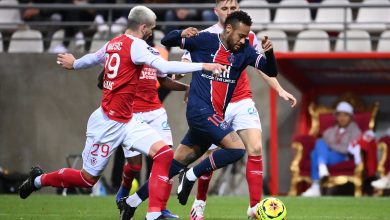