Qatar Calendar House announced that the inhabitants of the northern hemisphere, including those of The State of Qatar, will be able to see and monitor this year’s Perseid Meteor Shower, which will culminate on Wednesday evening, 22nd of the month of “Dhul-Hijja”, 1441 H, August 12, 2020, and will extend until dawn on Thursday, August 13, 2020.

Dr. Bashir Marzouk (an astronomer at the Qatari Calendar House) stated that the shower of Perseid is one of the most intense and active Meteor showers, in addition to the rate of its fall from the sky when it reaches its peak ranges from 60 to 100 meteors per hour, estimated by astronomy experts specializing in meteor monitoring, they are active annually from July 23 to August 24 each year, but peak on August 11, 12 each year.

The monitoring of meteor showers is characterized by the fact that they require only a place away from environmental and light pollution, therefore the residents of Qatar and the Arab countries will be able to see and monitor Persied Meteor Shower with the naked eye from Wednesday evening to dawn on Thursday, looking up the north-eastern horizon of the sky of Qatar from midnight to dawn, modern digital cameras can be used to get images of the Perseid Meteor Showers, Keep in mind the increased exposure time during filming to obtain distinctive images of the Perseid Meteor Showers.

Dr. Bashir Marzouk added that the comet Swift-Tuttle discovered in 1862, is the source of the occurrence of the shower of Perseid Meteor, due to the movement of the earth’s passage near the dust granules left by the comet (Swift-Tuttle) during the month of August of Every year, these granules intersect with the Earth’s atmosphere and create a flash in the Earth’s atmosphere, with the phenomenon of meteors generally occurring as a result of the earth passing near micro-residues and dust particles left by comet particles.

The comet “Swift-Tuttle” completes one cycle around the Sun every 133 years, where the comet last arrived at the closest point from the sun in 1992, while its next approach to the sun will be in 2125. 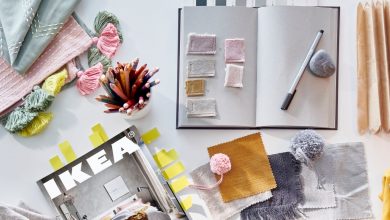 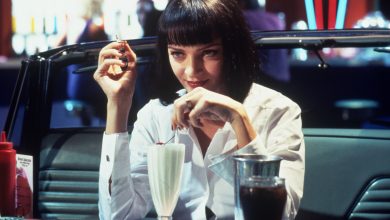 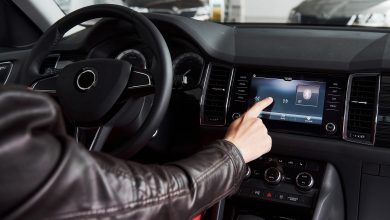 How does the Internet work in cars? 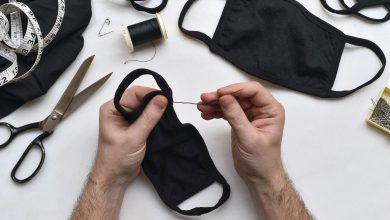