Filmmakers and enthusiasts in Qatar will have the opportunity to join master filmmaker Elia Suleiman in an online workshop on August 23, it was announced.

The filmmaking group work session in English, moderated by Berlin-based filmmaker Kamal Aljafari, will see selected filmmakers sharing their projects, discussing their vision, as well as the challenges they face.

The participants will also have the chance to ask questions and raise their concerns, in addition to getting insights and feedback from Suleiman.

“This intensive filmmaking workshop with Elia Suleiman offers an opportunity for participants to receive in-depth mentorship on their current projects from the acclaimed visionary filmmaker,” the Doha Film Institute (DFI) said.

“The lab is aimed at filmmakers from the Middle East and North Africa (Mena) region working on their first or second narrative feature films – who are interested in receiving feedback and guidance on the next steps of their projects at any given stage (development, production or post-production),” DFI added.

DFI noted that first and second-time filmmakers from the Mena region with a narrative feature film project in its development, production, or post-production stage are eligible to apply for this workshop. Filmmakers must submit an advanced draft of their script or a rough cut of their project.

Applicants are also required to submit a project dossier, including synopsis, director’s note and intentions, visual concept and/or film stills, script and treatment, biography of the director and key crew members, production company information, and supplementary materials as desired such as trailer; a letter outlining the motivation to participate in the lab, describing the project’s current stage and its needs – and sample questions he or she would like to discuss in the workshop; and links to director’s previous work, among others.

The deadline for the registration is on August 15. While the lab fee is QR400, Qatar Museums Culture Pass members can avail of the 10% discount.

Suleiman, the renowned Palestinian filmmaker, born in Nazareth in 1960, directed his first two short films while living in New York from 1981 to 1993. He returned to Jerusalem to create a Film and Media Department at Birzeit University in 1994.

Suleiman’s latest feature “It Must Be Heaven” screened in competition at the 2019 Cannes Film Festival and was the Winner of the Jury Special Mention and FIPRESCI Critics’ Award.

Meanwhile, Aljafari works with moving and still images, interweaving between fiction, non-fiction, and art. His past films include ‘Recollection’ (2015), ‘Port of Memory’ (2009), and ‘The Roof’ (2006).

He was a featured artist at the Robert Flaherty Film Seminar (NYC) and was a Fellow at Harvard University’s Radcliffe Institute and Film Study Centre. His short film ‘It’s a Long Way from Amphioxus’ premiered at the Berlinale (2019), and his latest film ‘An Unusual Summer’ (2020) was selected at Visions du Réel 2020. 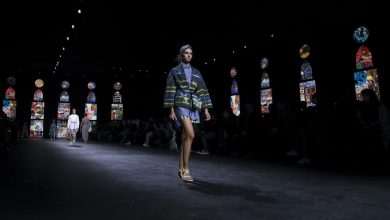 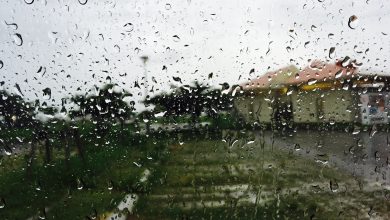 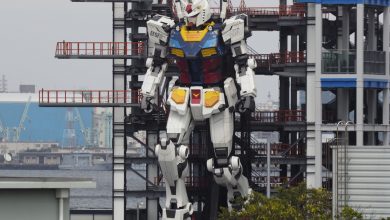 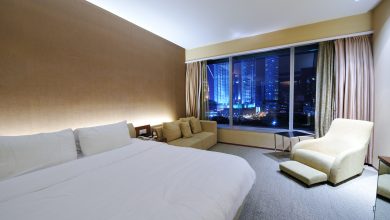