Nineteen of Qatar’s rising musicians are competing to be crowned winners of the first ever Nagham Competition being organised by the Music Affairs Center under the Ministry of Culture and Sports.

Videos of the performances of the 19 finalists comprising vocalists and instrumentalists were uploaded yesterday on the Music Affairs Center’s YouTube channel and it’s now up to the jury and the public to decide who deserve to win through online voting until September 10.

The finalists were selected from among the many submissions by a esteemed jury to advance to the next stage of the competition. The competition, which was opened to amateur musicians living in Qatar of any age and nationality, is divided into two categories namely singing and solo performance of any musical instrument.

Under the Department of Culture and Arts at the Ministry of Culture and Sports, the Music Affairs Center continues to play an active role in supporting music activities in Qatar, developing talents and spreading the culture of music to citizens and residents.

The Center has also presented shows and concerts such as the unforgettable performance of “The Holy Trilogy”, a monumental musical masterpiece by the late celebrated Egyptian composer Riad Al Sunbati which was performed by the Qatar Philharmonic

Orchestra as a fitting tribute to the composer who took the classical Arabic music to new heights and inspired millions of people around the world during his lifetime.

Recently, the Center announced it would present a live concert on its YouTube channel, under the theme “Music is the language of people” featuring a repertoire of songs by artiste Aseel Hameem and other Arab songs. 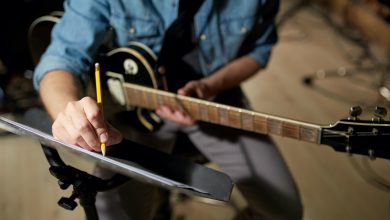 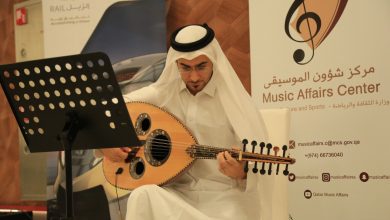 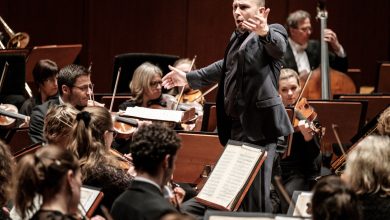 QPO to have weekly balcony performances every Friday

QPO musicians to perform from their balconies tonight