A huge explosion in Beirut on Tuesday evening, which caused mass destruction in the port area, killed dozens and injured thousands, revealed the seriousness of the ammonium nitrate that was behind the disaster.

Official statements confirmed that the explosion was caused by a shipment of ammonium nitrate estimated at 2,750 tons, which has been in a warehouse for six years without preventive measures. What is this chemical? What are its health effects? And what are the first aid?

According to AFP, ammonium nitrate is an odorless white salt used as the basis for many granulated nitrogen fertilizers, which led to several industrial accidents, including the 2001 explosion of the AZF plant in Toulouse, France.

Ammonium nitrate is a component of a fertilizer called ammonium, which farmers buy in large bags or by weight. They are non-flammable but oxidized products, i.e. they allow the burning of another burning substance.

“It’s very hard to ignite,” “it’s not easy to explode” said Jamie Oxley, a chemistry professor at the University of Rhode Island who has conducted studies on ammonium nitrate ignition.

According to the agency, a technical note from the French Ministry of Agriculture made it clear that an explosion can only be caused by a seam with a non-compliant substance or a high source of heat. Storage must therefore be governed in order to isolate ammonium nitrate from flammable liquids (lead, oil, etc.), corrosive liquids, flammable solids or even high-temperature substances.

Ammonium nitrate has been a source of many tragedies, incidental or criminal, in the world

The first incident occurred at the BASF plant in Obao, Germany, killing 561 people in 1921. In 1947, the French city of Brest was shaken by the explosion of the Norwegian cargo ship Ocean Liberty, which was loaded with the chemical.

Also in France, a large amount of about 300 tons of ammonium nitrate piled up in large quantities exploded in the warehouse of the “AZF” factory in the southern suburbs of Toulouse in 2001, and the bang was heard 80 kilometers away, killing 30 people and causing destruction in the fourth city of France.

In the United States, a terrible explosion at the West Fertiliser plant in West Texas killed 15 people in 2013, when a stockpile of ammonium nitrate exploded in a deliberate accident. Investigators questioned the lack of storage standards.

Ammonium nitrate can also be used in the manufacture of explosive devices. On April 19, 1995, Timothy McVeigh detonated a two-ton load of compost in front of a federal building in Oklahoma City, killing 168 people.

“We need it, but we need to be careful of how we use it,” Oxley said. 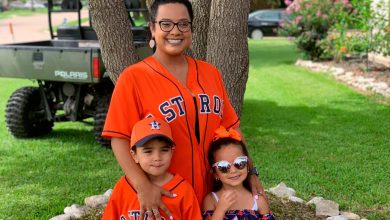 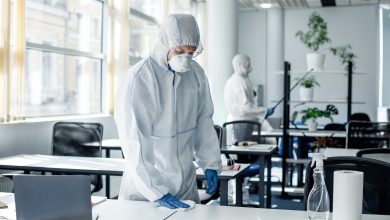 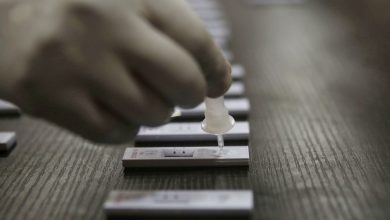 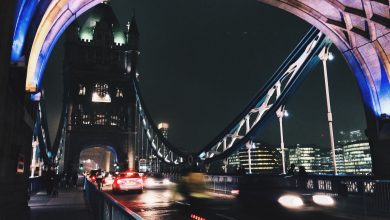