A massive warehouse explosion in Beirut killed at least 100 people and injured nearly 4,000. Lebanese President Michel Aoun said 2,750 tonnes of ammonium nitrate had been stored for six years at the port without safety measures.

Below are details of ammonium nitrate and expert comment:

* Ammonium nitrate is an industrial chemical commonly used in fertilisers and as an explosive for quarrying and mining. It is an oxidiser considered relatively safe if uncontaminated and stored properly. But it is extremely dangerous if contaminated, mixed with fuel or stored unsafely.

* A large quantity of ammonium nitrate exposed to intense heat can trigger an explosion. Storing the chemical near large fuel tanks, in bulk in large quantities and in a poorly-ventilated facility could cause a massive blast. The larger the quantity, the more risk it will detonate.

“On a scale, this explosion is scaled down from a nuclear bomb rather than up from a conventional bomb,” said Roland Alford, managing director of Alford Technologies, a British company that specialises in disposal of explosive ordnance. “This is probably up there among the biggest non-nuclear explosions of all time.”

* Experts have noted the colour of the smoke and “mushroom cloud” seen in footage of Tuesday’s blast as characteristic of ammonium nitrate explosions.

“Video footage of the incident show initial white-grey smoke followed by an explosion that released a large cloud of red-brown smoke and a large white ‘mushroom cloud’. These indicate that the gasses released are white ammonium nitrate fumes, toxic, red/brown nitrous oxide and water,” said Stewart Walker from the school of Forensic, Environmental and Analytical Chemistry at Flinders University.

“If you make ammonium nitrate explosive, you shouldn’t get that brown plume. That tells me the oxygen balance was not correct – so it wasn’t mixed as an explosive,” he said. “The Beirut blast looks like an accident, unless it was arson.”

Some of the world’s deadliest industrial accidents were caused by ammonium nitrate explosions:

In 2015, explosions at a warehouse storing ammonium nitrate and other chemicals in the Chinese port of Tianjin killed at least 116 people. 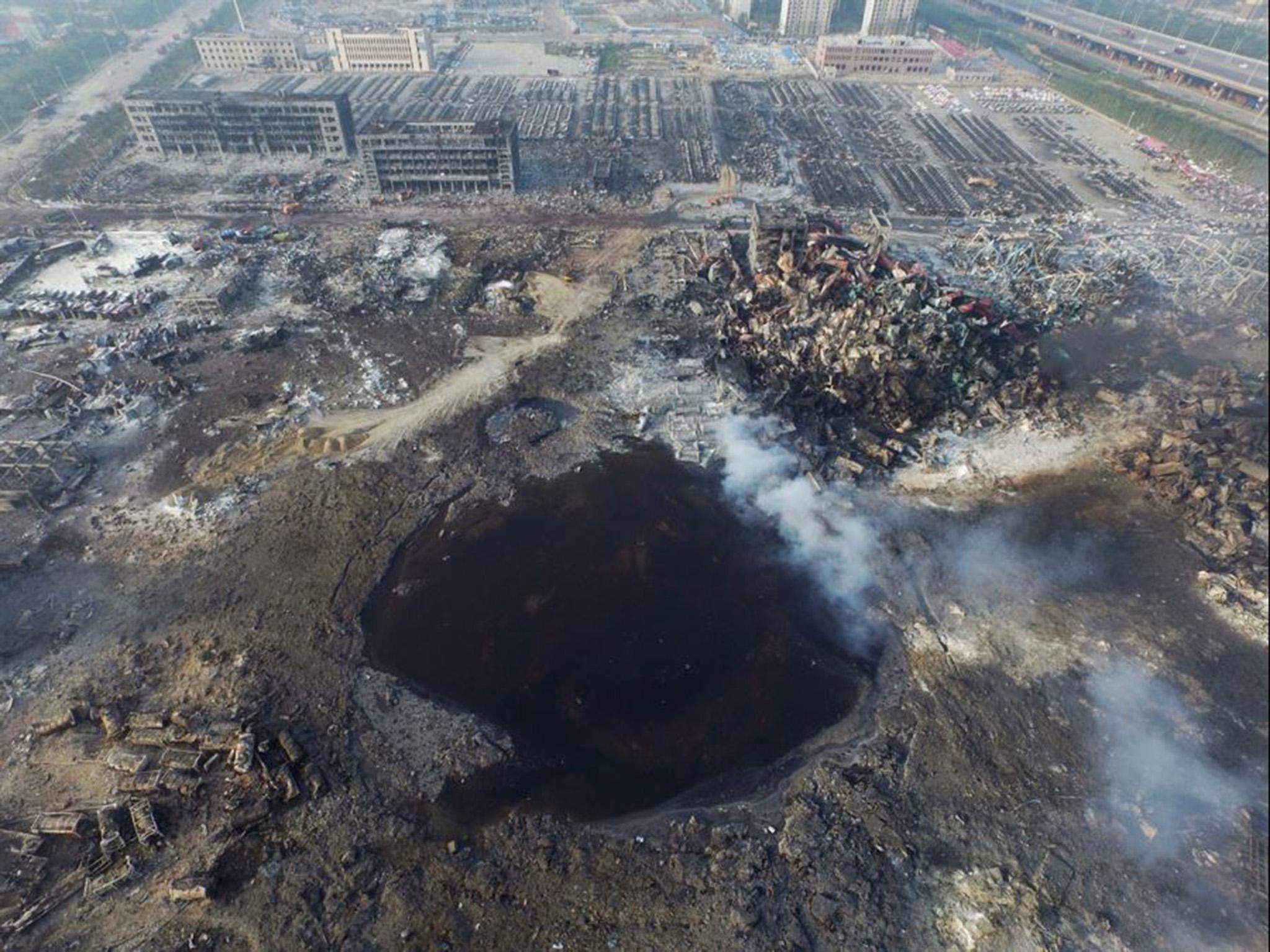 April 17, 2013: A fire intentionally set at the West Fertilizer Co. facility in West, Texas, caused ammonium nitrate to ignite, triggering a massive explosion that killed 15 people, injured at least 236 and left part of the small town in ruins. The fire ignited in a seed room and quickly engulfed an area where ammonium nitrate was stored in wooden containers.

April 22, 2004: An explosion in the North Korean town of Ryongchon, near the border with China, killed 161 people and injured 1,300. It was believed to have been sparked by a train laden with oil and chemicals hitting power lines. North Korea blamed the explosion on “electrical contact caused by carelessness during the shunting of wagons loaded with ammonium nitrate fertilizer.”

Oct. 12, 2002: A series of nightclub bombings on the Indonesian island of Bali killed 202 people, mostly Western tourists. According to investigators, the primary ingredient of the main bomb that tore through the popular Kuta nightclub district was ammonium nitrate.

Sept. 21, 2001: A chemical plant explosion in Toulouse, France killed 31 and injured some 2,000. A 2006 report by judicial investigators blamed the blast on negligence that allowed ammonium nitrate to come into contact with other chemicals in the AZF plant, a subsidiary of oil giant Total. 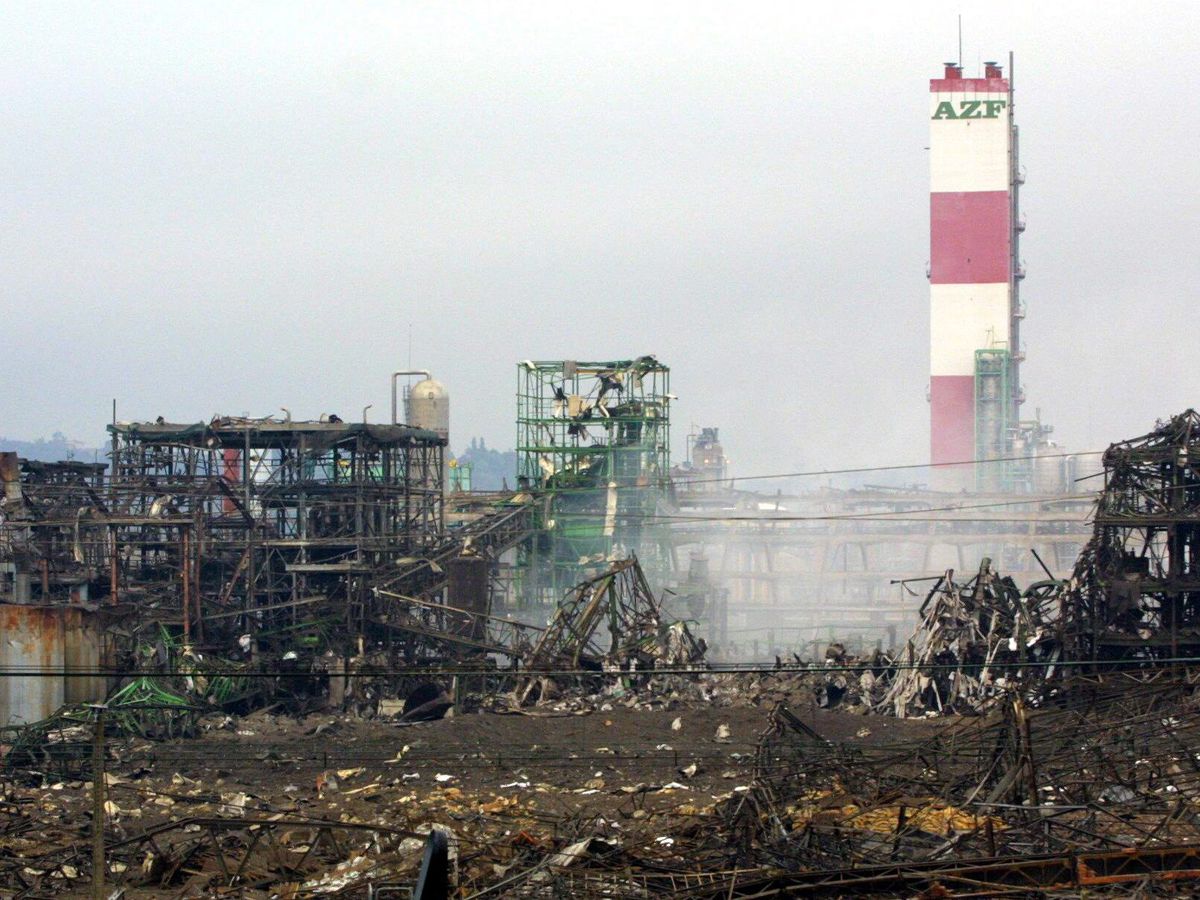 April 19, 1995: The deliberate explosion of a 4,800-pound (2,200-kilogram), fertilizer-and-fuel-oil bomb in a rented Ryder truck parked outside the Alfred P. Murrah Federal Building in Oklahoma City killed 168 people and injured more than 500. Ammonium nitrate was found to be the main ingredient. Hatred of the federal government motivated former Army soldier Timothy McVeigh and his co-conspirator, Terry Nichols, to commit what many experts still refer to as the deadliest act of domestic terrorism on U.S. soil. 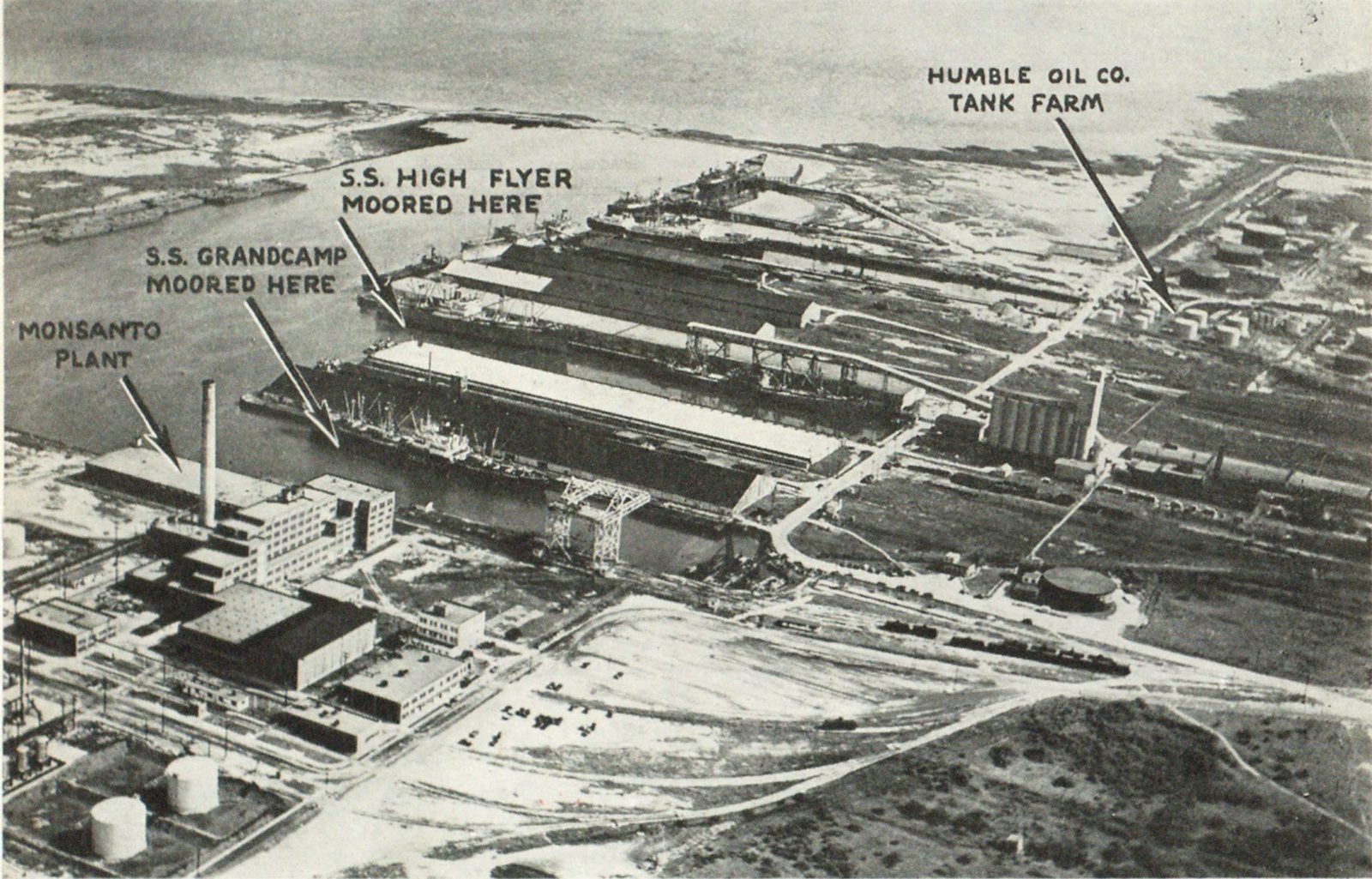 In 1921, an explosion of ammonium sulphate and nitrate fertiliser at the Oppau plant in Germany killed 565 people. 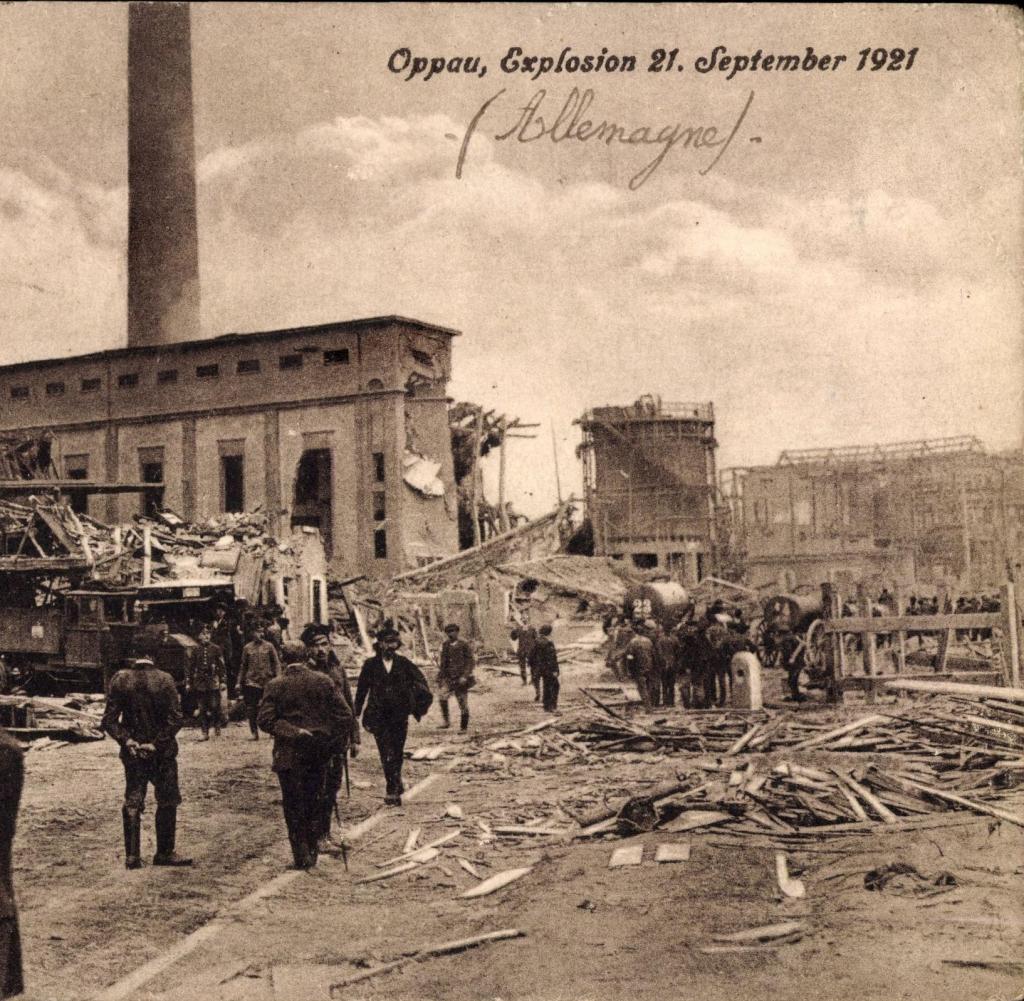 * Andrea Sella, professor of Inorganic Chemistry at the University of California, Los Angeles, said of the Beirut blast: “The idea that such a quantity would have been left unattended for six years beggars belief, and was an accident waiting to happen.”

Ammonium nitrate can be mixed with other substances to make a bomb. It was used in Irish Republican Army (IRA) bombings in London in the 1990s, the 1995 explosion that blew up a federal building in Oklahoma City, killing 168 people, and the 2002 blasts in Bali nightclubs in which more than 200 died. Many of the homemade bombs that were used against U.S. troops in Afghanistan contained ammonium nitrate. 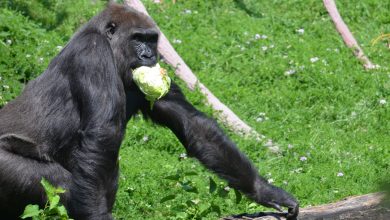