The electronic campaign targeted workers who are among the groups most exposed to the risk factors causing this type of cancer by broadcasting educational videos in different languages — “Arabic, English, Urdu and Malayalam” — to target the largest possible number of audiences make them aware of disease, signs, warning symptoms, methods of prevention and early detection.

Heba Nassar, Head of the Health Education Department at QCS,  said  the charity has launched this campaign via its electronic platforms  Within the framework of the preventive measures to limit the spread of Novel coronavirus disease 2019 (COVID-19) , with the participation of a number of entities, including the Hamad Medical Corporation, Qatar Red Crescent, Syrian American Medical Center, Mowasalat

She said: “There are many risk factors that can increase the chances of developing liver cancer.  The most important is gender and it is more common among males than female. Also most people diagnosed are 55 and above, Chronic viral hepatitis B&C these infections can lead to cirrhosis and liver cancer (Cirrhosis ,alcohol consumption , obesity , tobacco use.”

About  the others  risk factors she said, “ People with type 2 diabetes tend to be overweight or obese, which can lead to health problems in the liver in addition to occupational exposure to chemicals . Nassar definite liver cancer as a growth uncontrolled growth of abnormal cells in the tissue of the liver (primary liver cancer) or abnormal cells that spread to the liver from the other organs (metastatic liver cancer).

About signs and symptoms Nassar said, “Weight loss (with unknown reason), loss of appetite, feeling very full after a small meal, nausea or vomiting, general weakness and fatigue, pain in the abdomen or near the right shoulder blade, itching, white, chalky stools, yellowing of the skin and eyes (jaundice) enlarged liver and spleen,” she added.

She stressed the importance of early detection of the disease and it is often hard to find liver cancer early because signs and symptoms often do not appear at an early stage. So, you should check with the doctor in a regular manner. 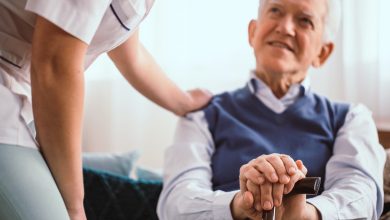 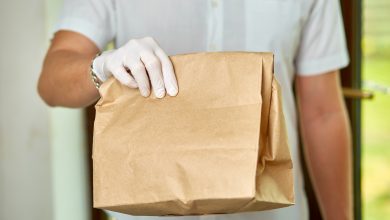 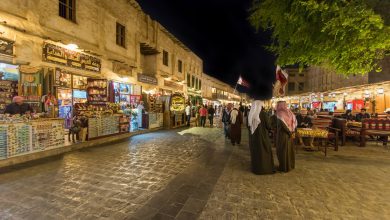