Harvard Business School yesterday released an extensive case study exploring the global growth of Paris Saint-Germain (PSG)  since the Club was taken over by Qatar Sports Investments in 2011.

Professor Anita Elberse, renowned for her expertise in the Sports, Media, and Entertainment space, and Harvard graduate David Moreno, visited the Club earlier in the 2019/20 season, conducting a series of interviews with President Nasser Al Khelaifi, along with Club management, first and youth team players and staff, and our principal partner Accor Live Limitless, amongst various stakeholders.

The independent 30 page case study investigates the meteoric rise of the Club and the ambitious efforts taken on and off the pitch to elevate its standing as one of the most globally recognised sports brands in the world.

The piece pays particular attention to Paris Saint-Germain’s commercial growth and industry leading brand diversification efforts and internationalisation, investment in core infrastructure including stadium hospitality and the brand-newstate of the art training centre, and the Club’s talent investment policy (across first and youth team sports, and commercial staff).

Harvard Business is school is widely recognised as the premier business educational institution globally, pioneering in thought leadership in the fields of strategy, management, marketing, and various other commercial disciplines.

The School is credited with creating the first ever MBA class in 1908.

“It was a pleasure to welcome Professor Elberse to our Club and to grant her the access to conduct a candid review of the Paris Saint-Germain story so far,” said President Nasser Al Khelaifi.

“We take great pride in the speed and magnitude of progress made since 2011, and our objectives today for the club are as great as they have ever been.”

“Elevating the club to its current status has been on a personal level both highly challenging, yet truly rewarding. Paris Saint-Germain will continue in its pursuit to be one of the three leading sports institution globally, by all measures —revenues, brand strength, societal impact, and most importantly, sports success. We hope to bring pride to the growing number of our passionate and loyal supporters around the world,” he added.

Extracts from the case, reflecting on the PSG’s strategic direction and subsequent results 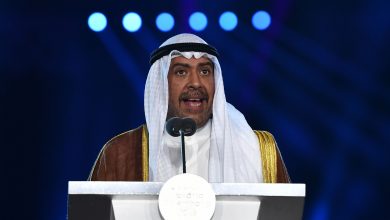 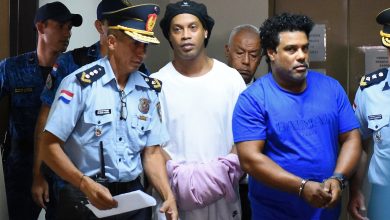 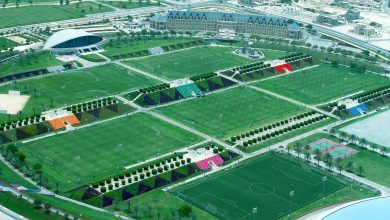 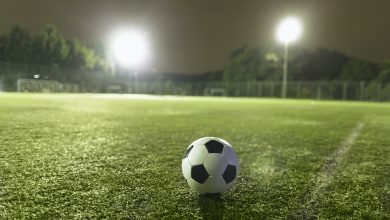