Dr. Ibrahim Al Kaabi, Dean of Public Studies at Qatar University, revealed the new procedures for admission tests at the university, indicating that recognized international tests that can be conducted remotely and will be sent to accepted students who are required to pass these tests will soon be announced.

Dr. Al Kaabi explained in a special statement to al-Raya: The university is currently adopting according to scientific studies conducted new acceptance tests in English and mathematics, while the tests will not be provided to international students from outside Qatar due to the current circumstances.

He pointed out that it is difficult to conduct the usual tests remotely, they are all internationally standardized tests that need to be monitored and require attendance in the lab to be conducted not to be carried out remotely, so we thought about various alternatives that take into account the determination of student levels and also take into account the current circumstances and the interest of students, where they will resort to recognized international tests that can be conducted online and without a camera, pointing out that those who pass those tests will be exempted from the foundation program, or whose grades in English and mathematics are equalized and accepted without tests.

The Dean of General Studies said that the equation of grades is not the best scientific solution, but an emergency solution in the interest of students, we have conducted a comparative study in the past years between the grades of students in these subjects and their grades in international tests to determine through which students do not need tests, and which students have to take tests, and these tests will be announced with the announcement of admission decisions for the specified students only.

He explained: This rule will be implemented temporarily in consideration of the current circumstances, especially that the high school tests are not a measure of admission to the university but as conducted in the headquarters of the committees and not remotely we will rely on their results in predicting the grades of students and determining their level in the admission tests, adding that it will be difficult to test all students, but the equation will result in a percentage error rate that decreases or increases and if a student’s marks are proved to be wrongfully increased, he/she will undergo the test.

He said: After the decisions of admission, text messages will be sent to students that they have to pass a math or English language test or both or that he/she was accepted in a specific course without a test, and for the majority, high school rates will be taken into account which will make them pass the courses of the foundation program and some of them will undergo the tests, the details of which will be announced later.

He explained that all the solutions offered are temporary solutions considering the current circumstances, especially since after many studies we have conducted we found that applying the equation of grades of some students in high school and providing alternative tests are the best solution for the benefit of the student instead of all students undergoing the foundation program, which may oppress a large number of students.

Al-Kaabi confirmed that the tests to be announced are international tests that are carried out remotely from home and do not require the operation of cameras, and have criteria to ensure that they do not cheat.

He pointed out that these procedures include all students admitted to scientific disciplines except the faculties of medicine and dentistry, because medical schools require passing the English language test at a higher level than the grades required in the foundation program, especially that passing international tests in English and at a high level is the basis in the admission process for these colleges unlike the rest of the scientific colleges where students are tested after admission.

Dr. Walid Masood, Director of the Testing Center at Qatar University, confirmed that these changes come after the suspension of international tests due to the imposition of the Corona pandemic, only the TOEFL test, which has conditions that are difficult and cannot be adhered to, is that the only test available online to students is the TOEFL test and has difficult criteria and therefore it is allocated to students of medicine and dentistry as they are only accepted by passing the English test and have conditions that are difficult for everyone to adhere to, especially since it is difficult for everyone to comply with it, especially that it requires the installation of a 360-degree camera in the room and that the student must be visible during the test, and the ear must be visible too, i.e. it is not suitable for the majority of girls in the community.

He continued: Therefore we have conducted a scientific study of a number of alternative solutions that can be implemented to accept students this semester, and what we were able to do was to achieve the equation of the grades of high school graduates in mathematics and English subjects, where we reached several criteria by which the student’s level and qualification to pass the tests are determined, there are students whose level qualify them to pass the required ILETS tests.

He explained that if the student passes the placement tests that the university is working on to make available in the coming period, the student will be exempted from the foundation program, and these tests will be announced with the announcement of admission decisions for the specified students only.

He pointed out that they have already received a large number of international certificates numbering about 2,500 certificates from last April to date in English and mathematics, conducted by a large number of applied students who apply for the original rule and do not have to take tests or foundation program, their data will be linked to the applicants’ applications and if accepted they have passed the foundation program.

Masood announced their willingness to provide new English tests for students at Qatar University, which are not for admission but to pass some courses in English through which students can pass English courses such as “English 1 and English 2”, saving them school hours and accelerating their graduation, a test we have been working on for years and now in the pilot phase and then starting soon.

He confirmed that the new test will be similar to the mathematics test adapted by Qatar University and is in line with international standards in international tests and Qatar university standards but is fully designed at the university.

In accordance with the university’s policies, the placement test is compulsory and is a prerequisite for enrolling in the English and Mathematics courses in the Foundation Program for all students applying for admission to Qatar University who have not received the minimum grades required to be exempt from the foundation program.

The exemption requirements for the English placement test: a score of 5.5 in the IELTs, 61 in Toefl (iBT) and ESL tests, and exemption requirements from the MATH Placement Test: ACT 24 and sat tests and for exemption from english and math courses in the foundation program, the student must submit the original certificates for the English or mathematics tests obtained for the Qatar University Testing Center before the deadline. 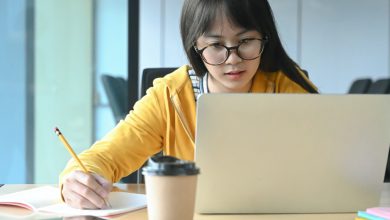 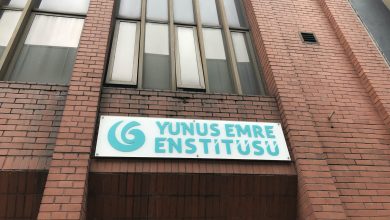 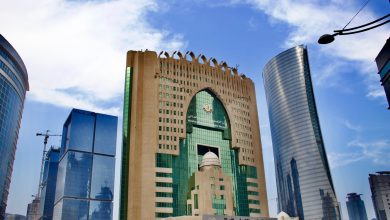 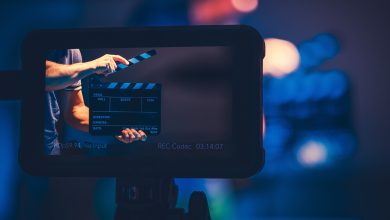