Doha: A number of critically acclaimed Arab films supported by Doha Film Institute (DFI) will soon be available for cinephiles to binge-watch on streaming giant Netflix.

Capharnaum, Sofia, Papicha, A Son, and You Will Die at Twenty comprise the exciting new slate of Arab films co-financed by DFI which will be available to a wider international audience as they mark their Netflix premiere.

“Film fans eager to explore some of the best of what Arab cinema has to offer will soon be able to enjoy these DFI-supported Arab films on Netflix,” DFI has tweeted.

Directed by Nadine Labaki, Academy-award nominated film Capharnaum retraces the journey of 12-year-old Zain, who decides to sue his parents for having brought him into this world when they clearly can’t give him the care he so desperately needs. The film also earned Golden Globe and BAFTA nominations and went on to win the Jury Prize at the 2018 Cannes Film Festival and a string of other accolades in the festival circuit.

Sofia by Meryem Benm’Barek is about the pregnant namesake protagonist who lives with her parents in a modest apartment in Casablanca. The film won the Best Screenplay award at Cannes 2018, where it screened in the Un Certain Regard segment.

Helmed by Algerian director Mounia Meddour, Papicha is set in 1990s Algeria and follows the life of a free-spirited young student as she refuses to allow the tragic events of the Algerian Civil War keep her from experiencing a normal young woman’s life. Award-winning Tunisian film A Son is the first feature film by Mehdi Barsaoui. It is a family drama which follows the story of a wealthy Tunisian family during an armed ambush of their car, prompting buried family truths to resurface.

Amjad Abu Alala’s festival favourite You Will Die at Twenty  takes a poignant look at the life of Muzamel, a Sudanese boy cursed by a Dervish prophecy that he will die at the age of twenty, and how an old cinema projector opens a window to a whole new world for him. It won the Lion of the Future (Luigi de Laurentiis) Award for Best Debut Feature at the 76th Venice International Film Festival.

Beauty and the Dogs, Wajib, and Oscar-nominee Theeb are among the other acclaimed films supported by DFI that are currently streaming on Netflix. 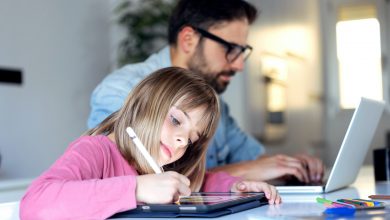 Doha Where & When .. Recreational and educational activities (Aug 14-16) 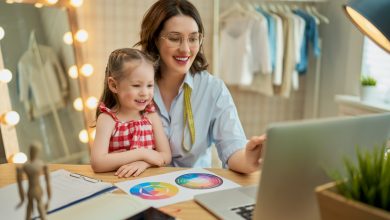 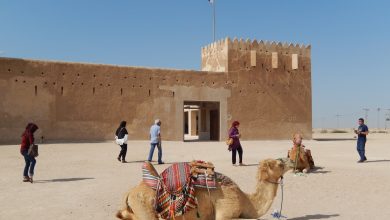 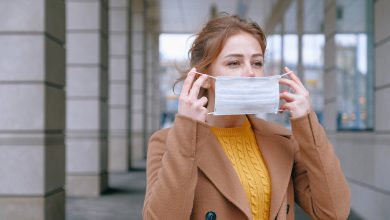