Spanish coach Xavi Hernandez has extended his stay at Qatar’s Al Sadd for another season, the club said in a report on its official website on Sunday.
In an exclusive statement to the club’s website, Xavi, 40, said that he was ‘happy to renew the contract’ with Al Sadd.

According to the deal, Xavi will continue with Al Sadd for the second year in a row, until the end of the 2020-21 season.

“I am happy to continue with Al Sadd and the team’s goal will always be to compete for all titles,” Xavi was quoted as saying in the report posted on the club website.

The Barcelona star added that “his complete focus in this current period is to fully equip the players for the upcoming domestic and Asian competitions.”

The Spanish coach also stated that he is working with the club’s management during the current period on a number of issues, the most important of which is the renewal of Akram Afif’s contract, in addition to signing new foreign players to replace Gabi and Marco Fabian, the report added.

Xavi played for Al Sadd for four seasons before signing up as their coach at the start of the 2019-20 season, completing a swift transition from a player to coach without a pause after his playing career ended.

Reports in recent times have shown that Xavi wants to return to Barcelona as their coach in the future. One report even suggested Xavi is almost certain to be Barcelona’s coach next year.

The affable Spaniard broke through from the Barcelona academy in 1998 before going on to win four Champions League trophies and eight La Liga titles for Barcelona senior side. 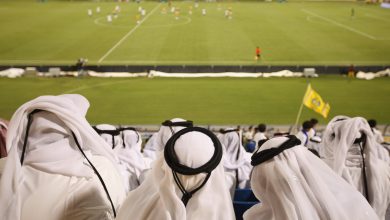 Fans begin to return to stadiums .. But under certain conditions 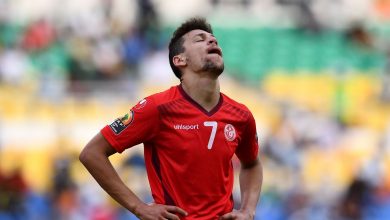 Al Duhail’s Msakni out for a month due to injury 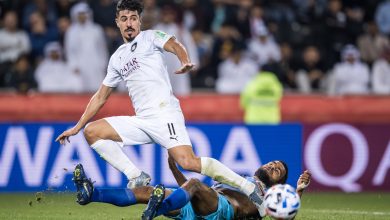 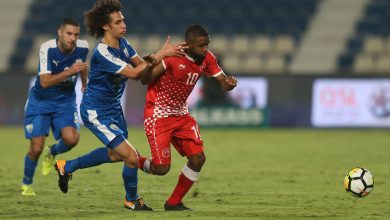