Apple’s iPhone 12 is packing big changes on the inside, but now we have our best look yet at the external design as well.

In the most comprehensive I’ve seen, popular YouTuber ConceptsiPhone and designer Mauro Battino have put together everything we know about the iPhone 12 Pro and combined it into a single, stunningly detailed video. The YouTuber labels it as the “100% Final Design” and there’s a lot to like.

05/30 Update: expanding upon the detailed render of iPhone 12 hardware is a phenomenal visualisation of Apple leaked iOS 14 home screen widgets. Created by Aleksey Bondarev, the video shows how the widgets could interact on the iPhone and it’s a game-changing user experience. The downside is there is some dispute over whether widgets will be available with the launch of iOS 14 (images of them were found in iOS 14 beta code), in a later update or whether is Apple simply trialing the feature without a commitment to release. Based on Bondarev’s realisation of iOS widgets, however, Apple would be crazy not to release them.

05/31 Update: big news for iPhone users today after Apple confirmed a serious flaw in its Sign In With Apple service in iOS and iPadOS. The company paid programmer Bhavuk Jain a $100,000 bounty for finding the vulnerability, which could have potentially allowed hackers to access any service using Sign In With Apple. “The impact of this vulnerability was quite critical as it could have allowed full account takeover,” explains Jain. “A lot of developers have integrated Sign in with Apple since it is mandatory for applications that support other social logins. To name a few that use Sign in with Apple – Dropbox, Spotify, Airbnb, Giphy (Now acquired by Facebook).” Jain told me that Apple was able to deliver a server side fix, which means no iOS/iPadOS/macOS update is required. It was clearly a lucky escape for Apple. Had the flaw been found by someone with more nefarious plans, this could have been a devastating attack. You can read more details about the flaw here.

Perhaps most eye-catching is the combination of both a smaller notch and the sharper, iPhone 4-inspired angles. The iPhone 12 Pro and iPhone 12 Pro Max displays will also be getting larger this year while the iPhone 12 entry-level model actually gets smaller.

On the back, you can also see the move to a quad-camera layout but the additional module will be a LiDAR sensor which we already know is capable of stunning real-time 3D environmental mapping. Sticking with the back, there’s also a preview of the new Navy Blue color option which will replace Midnight Green. To my eyes, it looks great but it’s a risk considering Midnight Green was very popular.

Battino also draws attention to the Apple A14 chip, with good reason considering it is potentially the company’s biggest performance upgrade in years, and the transition to 5G (which will be available across the range). The only concerns are the well-leaked 120Hz ProMotion display which is now in doubt and the dream of a USB-C iPhone looks dead in the water – though that isn’t touched upon in the video.

In fact, the video’s one surprising omission is the price. Unlike every rival to date, Apple will integrate 5G into the iPhone Pro line-up without increasing the asking price and actually cutting the entry-level price. That, perhaps more than any other iPhone 12 upgrade, is what rivals will fear most this year.

Just so long as Apple’s alleged Siri practices don’t scare everyone off. 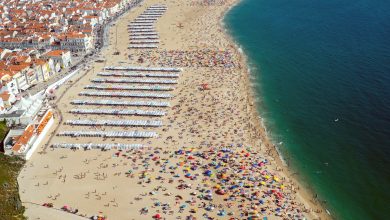 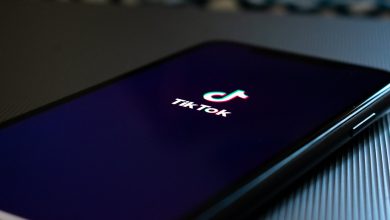 Will the U.S. impose sanctions on TikTok for allegedly violating children’s privacy? 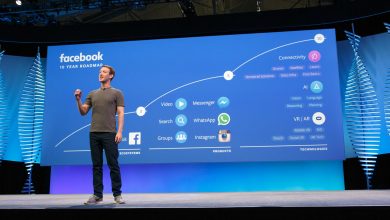 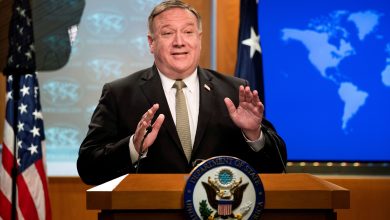 The U.S. is considering banning Tik Tok and other Chinese apps