Qatar received 2.136mn visitors in 2019, which represents an increase of 17% compared to 2018, according to the Qatar National Tourism Council’s (QNTC) Annual Tourism Performance Report 2019.

The report noted that visits by nationals of all regions of the world grew significantly.

Indian nationals continued to make up the largest portion of visitor arrivals to Qatar last year despite decreasing by 4% compared to 2018.

Arrivals of UK nationals (133,418 YTD) were up by 25% from 2018, while arrivals of US nationals (127,271 YTD) increased by 22%, representing “unprecedented annual growth rates among nationals from each of these key countries”.

According to the report, this growth helped offset the 4% decline in visits by Indian nationals, which represents some slowing of the substantial growth witnessed between 2017 and 2018 (20%).

The increases in visits by US nationals were consistent across every month of the year, except January, and were most significant in Q4, it added.

In December 2019, Qatar welcomed a record number of US nationals (15,189) to the country – a month during which Qatar successfully hosted the FIFA Club World Cup and the global policy event, Doha Forum.

Meanwhile, the report noted that the increased visits by UK nationals seem to come from an increasing number of British long-haul travellers choosing Qatar as a stopover destination.

The fourth quarter of 2019 also marked the start of the fourth cruise season in Qatar and the first to welcome turnaround passengers – those whose cruise itineraries began and ended in the country. 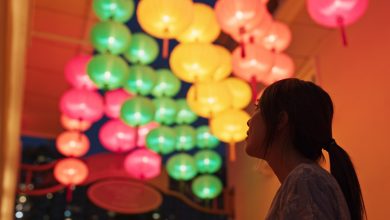 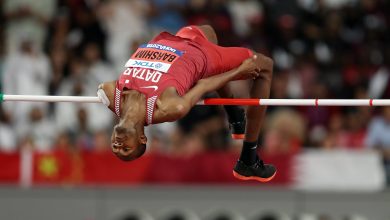 Doha Where & When .. Recreational and educational activities (Sep 24 – 28)