BY RAFAEL BERNAL – The Hill:

President of El Salvador Nayib Bukele told reporters Tuesday that he is taking hydroxychloroquine, the drug touted by President Trump, in an attempt to ward off COVID-19.

Bukele said El Salvador is no longer recommending use of the drug as a treatment, but that he is personally taking it as a prophylactic, according to Reuters.

Hydroxychloroquine, an anti-malarial medication that can have severe side effects, has not been approved for treatment or prevention of COVID-19 and medical experts have recommended it not be taken outside of a hospital or clinical trial setting. The World Health Organization (WHO) last week paused a study of the drug while it evaluates safety data.

Trump earlier this month made waves when he disclosed he was taking the drug to prevent COVID-19. He’s since said he completed the regimen.

Bukele was first lauded for his quick response to the pandemic, but his heavy-handed approach has gained him domestic and international criticism.

The 38-year-old president has been at odds with the country’s National Assembly, as he’s sought to increase his emergency powers in defiance of the legislative body.

Still, U.S. Ambassador Ronald Johnson was supportive of Bukele at a recent event, according to the Reuters report.

“I believe that in crisis situations, oftentimes people must give up a little bit of their freedoms in order to favor the rights and freedoms of the majority and of the whole,” said Johnson. 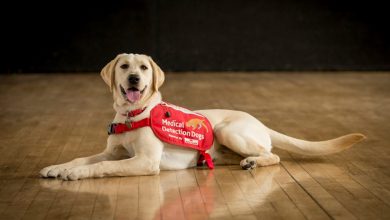 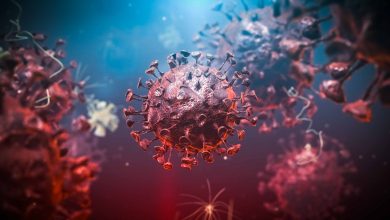 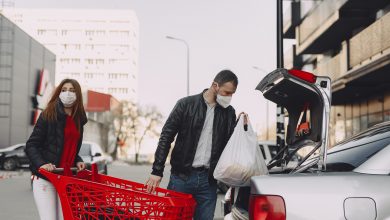