The Hungarian Grand Prix on August 2 will be staged without fans in response to the coronavirus pandemic, organisers announced on Friday.

The race at the Hungaroring is following the example set by the British Grand Prix at Silverstone and the truncated F1 season’s new curtain-raiser in Austria as likely to go ahead but in front of empty grandstands.

“It has now become clear that we cannot hold the 35th Formula 1 Hungarian Grand Prix in front of spectators despite all our efforts,” a statement from race organisers announced.

The statement added that this decision was necessary to protect the health of fans and circuit staff alike.

Their hand was forced after the Hungarian government banned any event involving more than 500 spectators until August 15.

“It became clear yesterday (Thursday) that all this is only possible behind closed gates.

“We will continue to work with the international promoter to find the best possible solution,” the statement added.

On Monday Formula One boss Chase Carey targeted the coronavirus-hit season starting in Austria on July 5 after the June 28 French Grand Prix was cancelled.

Carey said he expected “the early races to be without fans”, but hoped that spectators would be allowed back “as we move further into the schedule”.

“We’re targeting a start to racing in Europe through July, August and beginning of September, with the first race taking place in Austria on 3-5 July weekend,” Carey said.

“September, October and November, would see us race in Eurasia, Asia and the Americas, finishing the season in the Gulf in December with Bahrain before the traditional finale in Abu Dhabi, having completed between 15-18 races.”

Hungary, which has a population of nearly 10 million people, has reported 312 deaths from COVID-19. 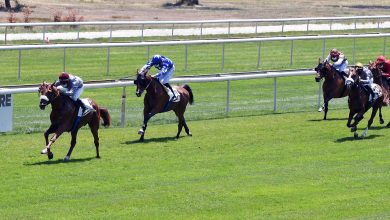 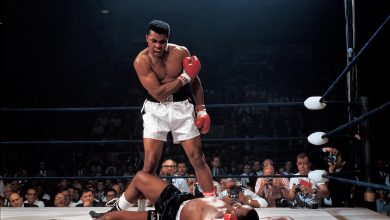 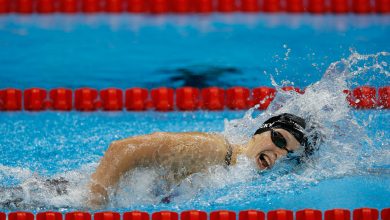 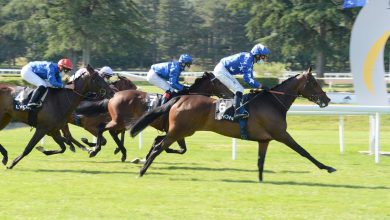