Qatar Airways announced yesterday that it would be resuming services to Brisbane, with three-weekly flights starting from Wednesday, May 20. The flights will be operated by an Airbus A350-1000 offering 46 seats in Business Class and 281 seats in Economy Class with flights connecting through the airline’s state-ofthe-art hub at Hamad International Airport, voted “Third Best Airport in the World” and “Best Airport in the Middle East” this week by Skytrax.

The airline is resuming services after previously receiving short-term approval to operate to Brisbane from late-March to early April. During this period Qatar Airways helped reunite over 5,000 stranded travellers with their loved ones and transported over 270 tonnes of cargo, including Australian agriculture exports. By maintaining 24/7 operations throughout the crisis, including almost 200 charter flights, Qatar Airways’ has become the leading airline in taking people home, repatriating over one million people worldwide and in the process receiving widespread praise and thanks from passengers and governments, including Australia, Canada, and the United Kingdom, among others.

Qatar Airways Group Chief Executive, H E Akbar Al Baker, said: “In these difficult times, customers are looking for an airline they can trust, our commitment and willingness to get people home continues to provide assurance. We have built a strong level of confidence with passengers, governments, trade partners, and airports as a reliable partner during this crisis and we intend to continue delivering on this mission.”

“Qatar Airways received exceptional approval to operate short term services to Brisbane to repatriate the many tourists, students and diplomats who wanted to go back to their home countries. Our flights also provided Australians with an opportunity to come back home from various parts of the world including Europe, the Gulf and Middle East, Asia, and others. We successfully completed this task, but now there are more travelers wanting to get home,” he said.

“We know this is an anxious time for many stranded travellers around the world who want to be with their families and loved ones during this difficult time. With the resumption of these threeweekly flights, we are supporting critical passenger movements, and aiming to alleviate some of those anxieties,” he added.

With the resumption of flights to Brisbane, Qatar Airways will operate 21 passenger flights per week to Australia Qatar Airways continues to fly to 16 destinations in Europe, including London, Frankfurt, Paris and Amsterdam, with plans to add an additional seven European destinations by the end of June. Passengers travelling to and from Australia will enjoy a seamless connection through Hamad International Airport. 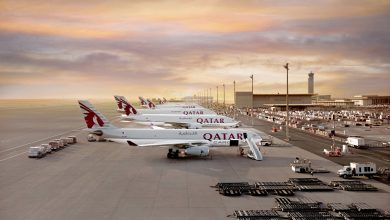 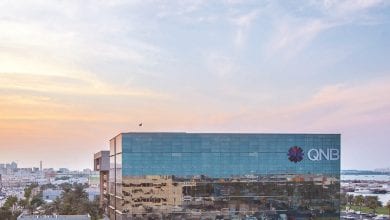 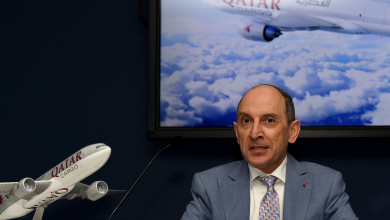 Al Baker: We hope to reach an agreement with Boeing and Airbus 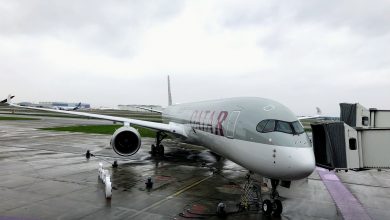 As of today, travel abroad has become available to Kuwaiti on “Qatar Airways” on the condition that the authorities agree