The total number of positive COVID-19 cases recorded in Qatar till now stands at 37097 and there are 30481 active cases under treatment. So far, 16 people died from the coronavirus in Qatar. Ministry conducted 4255 tests in last 24 hours taking the total tests done so far to 170437 tests.

During the last 24 hours, 17 new cases have been admitted to intensive care due to complications resulting from the infection, bringing the total number of people currently in intensive care units to 172.

The Ministry states that the new cases are due to expatriate workers who were infected with the virus as a result of contact with individuals who were previously infected, in addition to recording new cases of infection among groups of workers in different regions. The new cases have been identified after conducting investigations by the research and investigation teams of the Ministry of Public Health that contributed to early detection of cases.

Cases of infection have also increased among citizens and residents as a result of contact with infected family members who had been infected in the workplace or through visits and family gatherings. The new confirmed cases of infection have been introduced to complete isolation in the various medical facilities in the country, where they receive the necessary healthcare according to the health status of each case.

The Ministry reported that the new death was due to a 62-year-old resident who had received the necessary medical care in intensive care and was suffering from chronic diseases. The Ministry of Public Health offered sincere condolences and great sympathy to the family of the deceased.

In this context, the Ministry affirms that the high number of infections among citizens and residents is due to the lack of compliance by some with precautionary measures, the most important of which is social and physical distancing, staying at home and refraining from social visits.

The Ministry of Public Health stated that the State of Qatar has now entered the peak phase of the virus outbreak, which is seeing a rise in the number of infections recorded daily, and therefore it is necessary to adhere to, more than ever before, the preventive measures and social measures recommended.

The Ministry also stresses the importance for the elderly or those suffering from chronic diseases and their family members to follow strict measures to reduce the chances of infection, including refraining from social visits during the rest of Ramadan as well during Eid al-Fitr.

The reasons for the high number of cases are also due to the Ministry’s redoubling of its efforts in tracking the transitional chains of the virus and expanding the search for infected people through intensive and proactive investigations of large numbers of contacts with people who have been confirmed with the virus recently.

The Ministry of Public Health notes that the number of daily examinations that it conducts on people depends primarily on the number of contacts with individuals confirmed to be infected with the virus, as it performs random checks in different places of the country as a proactive measure. This is in addition to the tests that are performed on patients in health centers and emergency departments. The number of examinations performed daily is not related to the number of cases discovered in terms of increase or decrease.

The Ministry of Health stresses that because the coronavirus outbreak is at the peak stage in Qatar, it is important not to leave the house except for when absolutely essential. It also stresses the importance of adhering to all measures to protect against virus infection, including maintaining social distancing both in the workplace and public places, as well as wearing a medical mask and avoiding social visits to reduce the risk of contracting the virus.

Anyone who has symptoms of Covid-19 should either quickly contact the 16000 helpline or go directly to one of the designated health centers for testing the virus. This is important as the earlier the disease is detected the easier it will be to receive the right treatment and recover from it. ​ 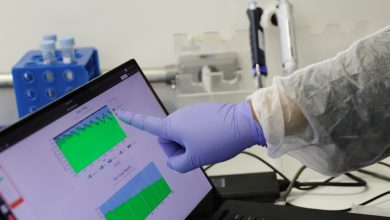 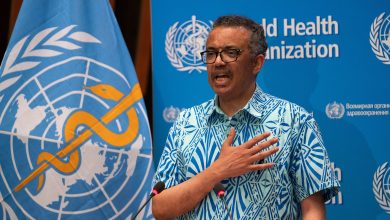 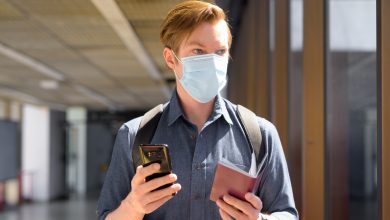 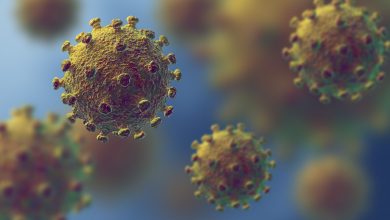