FIFPro General Secretary Jonas Baer-Hoffmann has admitted the return of the Bundesliga is a calculated risk and whether it is successful will rely on chance.

The German government gave the green-light for football in the country to return on May 16, becoming the first major European league to confirm their resumption after the coronavirus shutdown.

Other leagues, in the Netherlands and France, have already ended prematurely, and Baer-Hoffmann concedes the perceived success of Germany’s restart could have profound implications for whether other leagues follow suit.

“They are the first ones, so of course, you have many questions in your head,” said Baer-Hoffmann, the global players’ union FIFPro’s General Secretary.

“I think we also have to be honest that the success or failure of this protocol has a certain degree of bad or good luck attached to it.

“Maybe nobody gets infected and that would be considered a success.

“But that may have to do with nobody engaging with somebody in broader society who’s carrying the virus and therefore not carrying it into the team environment.”

Broader issues around player safety continue to dominate discussions across European football, with players, including the likes of Sergio Aguero and Glenn Murray, expressing doubts about English football’s prospective return.

It is highly likely, too, that Premier League bosses and those around Europe will be watching with interest to see whether the German return is deemed a success.

But as Baer-Hoffman admits, these steps are tentative and how the Bundesliga fares could dictate the response of Europe’s remaining top leagues, such as the Premier League, La Liga and Serie A.

The return of the Bundesliga as a test case, especially given UEFA have instructed the Premier League to make a decision on their next steps by May 25, must be viewed within a political context according to the FIFPro General Secretary.

That’s because Baer-Hoffmann says the return of German football next weekend is indicative of how German society is slowly beginning to return to normality after the lockdown.

“Obviously, there are many players out there who still have significant concerns about their own health and the health of their family members,” Baer-Hoffmann added. “And of course, also the general situation of their societies, whether they set a good example.

“At the same time, when you look at especially the less well-paid players on more precarious employment conditions, for them obviously the pressure to make an income and to sustain their career is increasing, like for many other citizens around the world.

“Now, the Bundesliga are the first ones coming back. Their protocol will certainly be viewed by many around the football world as a test.

“It remains to be seen whether it’s successful, of course, with the health of everybody involved.

“You hope for it to be successful.

“There are some elements within there which in other countries where we’re monitoring the development of the protocols are more rigidly addressed. 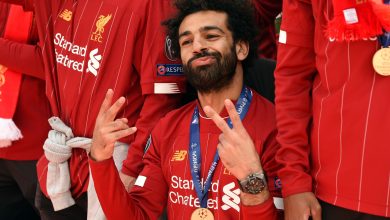 A new move brings the Premier League closer to schedule 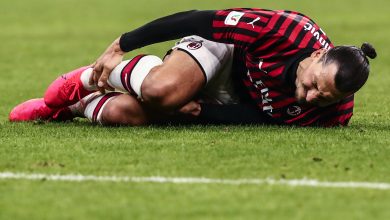 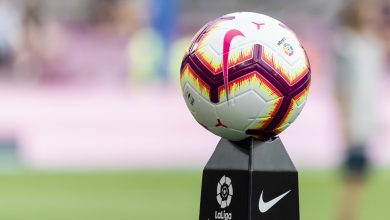 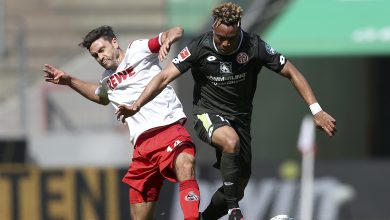