Jurgen Klopp makes his much-anticipated return to beIN Sports in an exclusive interview with the global sports channel. Scheduled to air today at 22:30 Mecca Time (GMT +3) on beIN Sports HD1, Klopp will discuss his adaptation to COVID-19, Mohamed Salah, Liverpool’s success in the FIFA Club World Cup in Qatar and much more.

After his highly successful appearance with beIN Sports alongside Arsene Wenger during the FIFA Club World Cup, the Liverpool manager takes part in an in-depth interview with beIN Sports’ Mohammed Saadon Al Kuwari to discuss exciting topics including his personal opinion on players, his team’s success in last year’s UEFA Champions League and the strategy behind bringing Mohamed Salah to Liverpool.

On what he thinks about Messi, Ronaldo, Mbappe and Aguero and if he would like to have one of them with Liverpool one day, Jurgen Klopp said: “Look I cannot answer these kinds of questions without creating headlines the next day. I love them all and there is a few more players out there. They are all exceptional players”.

Jurgen Klopp’s Liverpool were on an exceptional run before the Premier League was put on hold due to the COVID-19 pandemic – with Liverpool leading comfortably with 82 points and Manchester City in second with 57.

On how he is adapting to the current situation after a fantastic run in the Premier League and the FIFA Club World Cup in Qatar – where his team won in the final against Flamengo, Klopp said: “In these times we are dealing with a situation we never had before so that’s not too nice but that’s the world at the moment and I accept it. On a personal level I am fine – family and friends are healthy so all good, but we realised that we are in a difficult place at the moment, so we have to deal with it like everyone else”.

On Mohamed Salah and the strategy behind signing him from AS Roma, Klopp said: “Salah is an outstanding talent and we saw that at Roma. I knew him from the time he was at Basel and we played a friendly game and he was flying on the wing. He was nearly unstoppable but very young and thin which is normal at that age, so we did not really think about it at that time.”  Jurgen continued, “Then we saw him move to Chelsea before going to Roma and I saw him play in a very smart way with Eden Dzeko – as he does with Bobby Firmino here. So, we saw similar kind of players and knew that it was possible to get him”. 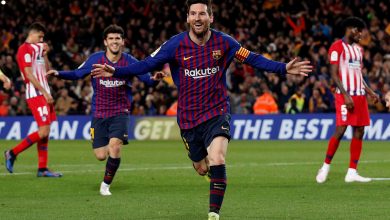 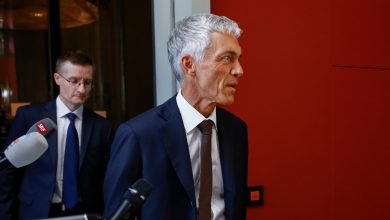 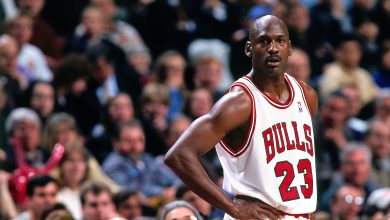 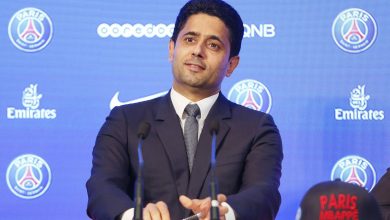