The Communications Regulatory Authority (CRA) has telecom consumers not to respond to fraud messages.

The CRA had conducted recently a bi-lingual survey in Arabic and English, on social media channels about fraud messages.

“We urge telecom consumers not to respond to fraud messages, delete them to avoid the risk of replying accidentally, avoid calling the mentioned number, report it to their telecom service provider or bank to validate this message, and avoid opening the link attached as hackers use this method to obtain their personal information or direct them to a malware site that can affect the data on their devices,” said Amel Salem al-Hanawi, director of Consumer Affairs Department at CRA.

The survey was conducted in line with CRA’s efforts to spread awareness among telecom consumers in Qatar and with the aim of measuring telecom consumers level of awareness of fraud messages, that inform consumers that they won a prize, or that their bank card has been suspended or compromised, and ask them to call as suspicious mobile number, so they can get their personal or bank information.

The bi-lingual survey covered around 1,200 participants.

The results indicate that 95% of telecom consumers are aware of fraud messages and its purposes and that they take the necessary measures to protect themselves and devices from hacking, by either ignoring the messages, deleting it, or by blocking the number and report it to their telecom service provider.

Also, through the survey around 83% stated that they can spot fraud messages through some signs, such as the sender number or grammar and spelling mistakes.

“Due to the increase of fraud messages recently, I want to confirm that telecom service providers and banks will never contact their customers through messaging and Voice over IP (VoIP) mobile applications to ask for their passwords, activation code, or personal and financial information. By following these preventive measures, telecom consumers can help to limit these fraud messages and save their devices and personal information from being hacked,” she added. 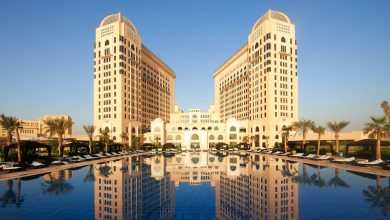 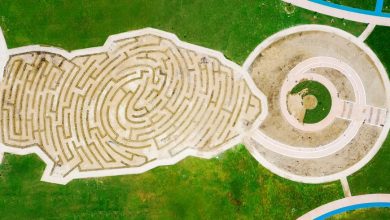 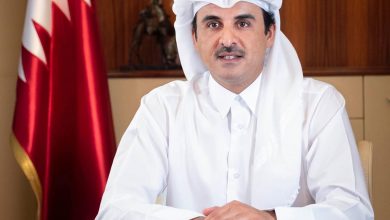 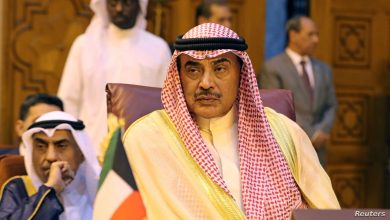 Hopes are bigger than before to end Gulf rift: Kuwait Prime Minister