Barzan Holdings has been able to land contracts worth millions since its launch in 2018 on the strength of its human capital and intellectual property, a senior official has said.

Accordingly, it has manufactured a distinguished ventilator that recently won the approval of the US Food and Drug Administration (FDA) and secured a good number of contracts from different countries, Ahmed Rashid al-Misfiri, director of Investment at Barzan Holdings, has told Qatar TV.

The new ventilator is 100% locally manufactured and created in strategic co-operation with American company Wilcox. Bazan Holdings owns the full intellectual rights to the new ventilator.

He explained that the manufacturing process of ventilators is a complex and detailed process that requires the approval of many global entities for introduction into the market.

For instance, the FDA approval could take one to two years but the new ventilators made in Qatar got it within a few weeks and passed all relevant tests.

The company has been able to secure supply contracts in many countries and already has a number of offices around the world, including in the US, Europe and Africa.

He said the Barzan Holdings factories can manufacture up to 2,000 ventilators per week, he noted.

The official stressed that young Qataris are able to create and devise solutions for the world rather than import them. A number of entities in the country are co-operating in the project, including Qatar University, Texas A&M University at Qatar and others.

Meanwhile, Saoud al-Mannai, Strategic Procurement director at Barzan Holdings, told Qatar TV a good number of Qatari engineers have been involved in the project. The company has the necessary infrastructure and machinery to tailor its production based on the needs of the market, noting that there is a huge global demand for ventilators at present.

He pointed out that the new ventilator made by the company has gone through all required tests and complies with the highest global standards. It can be used for both civilian and military purposes due to its flexibility of use. It is mobile and can be carried to patients anywhere, and can be connected to and operated with a fixed electricity supply.

The ventilator can run on a battery as well, which will supply it with the necessary energy for up to nine hours, making it highly useful in remote areas, during emergencies and in areas with limited access to a steady and constant power supply.

Al-Mannai said the company has seen considerable demand for the ventilator from different countries, stressing that Qatar is fully prepared to meet this demand. 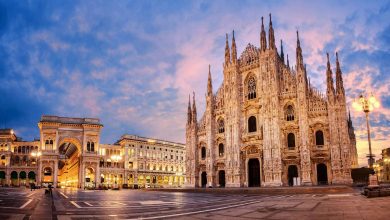 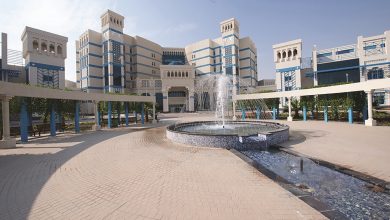 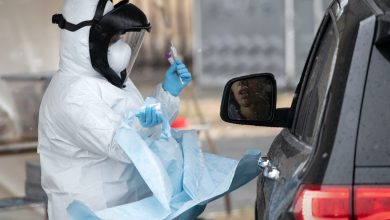