In 2013, now North Korea supreme leader Kim Jong Un executed his uncle and mentor Jang Song Thaek, accusing him of treason and corruption, a major step in consolidating his rule in the “hermit kingdom”.

Bloody power struggles are nothing new in the nuclear-armed state, and one could be on the cards if the growing unconfirmed rumours and media reports about Kim’s health have any truth to it.

There were talks of a serious health issue—caused by a heart problem and a botched stent operation which left him in a “vegetative state”—after Kim missed an April 15 commemoration of the 108th birthday of his grandfather, North Korea founder Kim Il Sung. Kim Jong Un is the third generation of his family to rule North Korea, and he hadn’t missed the April 15 event since assuming power after his father Kim Jong Il’s death in late 2011. If Kim Jong Un passes, experts predict a massive upheaval in North Korea and serious immediate political turmoil.

There are also worries that the serious illness or death of a leader venerated with near godlike passion by millions of North Koreans could cause public instability in the impoverished country.

Kim is the third generation of his family to rule North Korea, and a strong personality cult has been built around him, his father and grandfather. The family’s mythical Paektu bloodline, named after the highest peak on the Korean Peninsula, is said to give only direct family members the right to rule the nation. Reportedly, Kim Jong Un has not left a succession plan in place.

Who will succeed him?

Kim’s younger sister, senior ruling party official Kim Yo Jong, the most likely candidate to step in if her brother is gravely ill, incapacitated or dies. But some experts say a collective leadership, which could end the family’s dynastic rule, could also be possible. The country is patriarchal, and how much a woman leader will be accepted remains to be seen.

Believed to be in her early 30s, Kim Yo Jong is in charge of North Korea’s propaganda affairs, and earlier this month was made an alternate member of the powerful Politburo. The Guardian reported that she had primary school in Berne, Switzerland at the same time as Kim Jong-un, with whom she lived in a private home, attended to by staff and watched over by bodyguards. Forbes reported that, in Switzerland, she took ballet lessons.

She had garnered attention by attending the 2018 Winter Olympics in the South Korea, where she met South Korea’s President Moon Jae-in.

She has frequently appeared with her brother at public activities, standing out among elderly male officials. She accompanied Kim Jong Un on his high-stakes summits with US President Donald Trump and other world leaders in recent years. Her proximity to him during those summits led many outsiders to believe she’s essentially North Korea’s No. 2 official.

The Daily Beast reported veteran US diplomat Evans Revere saying that, in Kim Yo Jong’s response to a Trump letter, he was “quite struck by the fact that in her statement she spoke authoritatively and confidently on behalf of KJU” and that he was also surprised by her use of the first person in the statement, a rarity in public remarks by senior North Korean officials.

Other Kim family members who might take over include Kim Pyong Il, the 65-year-old half-brother of Kim Jong Il who reportedly returned home in November after decades in Europe as a diplomat. Kim Pyong Il’s age could make him a reasonable front man for collective leadership by the State Affairs Commission and regent for the preferred next generation successor, said Leif-Eric Easley, a professor at Ewha University in Seoul, according to AP. However, elite power dynamics and danger of instability might make this an unlikely option. 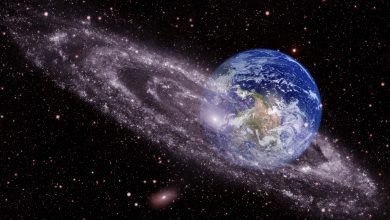 The discovery of young Earth-like planets 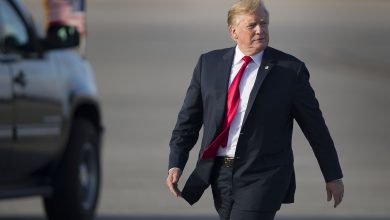 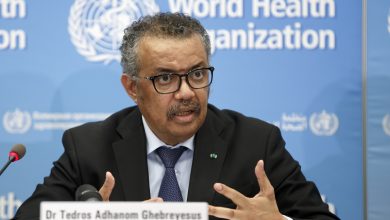 WHO warns against the loosening of Coronavirus restrictions: the pandemic is not over 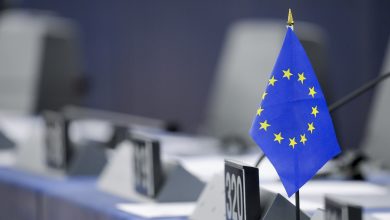 EU to start allowing in outside travellers from July