The media landscape was renewed after U.S. President Donald Trump announced on Tuesday evening his upcoming decision on a temporary suspension of immigration to the United States, noting that the suspension period is valid for 60 days.

According to the president’s remarks at a White House crisis cell press conference, he expects the resolution to be signed Wednesday, where Trump said it would be wrong and unfair for Americans who have been laid off because of the Coronavirus crisis to be replaced by new migrant workers from abroad “We must first take care of the American worker,” according to The American Free Channel.”

Who is included in this decision?

The executive order “will only apply to immigrants seeking permanent residence in the United States,” the president said, referring to those wishing to obtain a green card, noting that the order “will not affect people entering on temporary visas,” noting that such visas are used by tourists, business travelers and foreign workers.

The suspension will last 60 days, extendable. Trump said he would review U.S. economic conditions and decide whether to extend them, suggesting that future extensions could be longer than 60 days.

What about temporary visa holders?

A senior Trump administration official told Reuters about temporary visa holders that the White House is considering separate measures that could deal with skilled and experienced workers entering the country on H-1B visas and others affected by U.S. immigration policy.

The executive order, the official said, will exclude people involved in the fight against THE Coronavirus, including farm workers and those helping to secure U.S. food supplies.

Does Trump have powers to stop immigration?

Although the Supreme Court ruled in 2018 that Trump has the right to deny entry to certain foreigners from countries considered a security threat, an affirmation of the president’s authority to restrict legal immigration under federal law, some legal experts argue in the court’s ruling that it “does not allow a widespread ban on immigration to the United States” and expect to challenge any immigration order issued by the president. 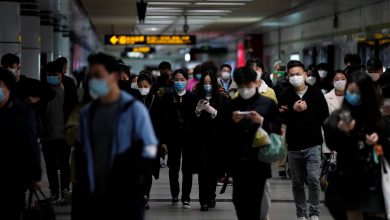 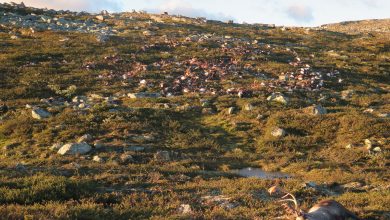 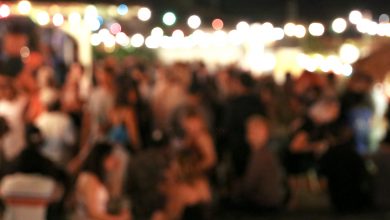 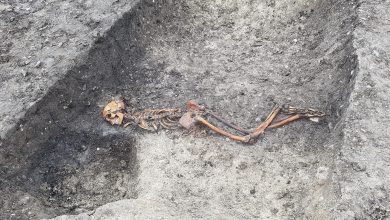