As part of the primary healthcare institution’s keenness to spread health advice and guidance and create sound patterns of behavior emanating from the culture of society, we believe in the importance of spreading awareness and health culture within the National Health Strategy 2018-2022.

Dr. Aba Salimi, general practitioner of the Al-Shahaniya Health Center in the First Health Care Foundation, said of the blessings of God, we have been given the holy month of Ramadan, and how important it is to health, as the Holy Prophet said (fast for better health) and fasting is a spiritual sport and comfort to the body, which is a month of worship above all, and we are required to improve our diet and prepare for a healthy fast at least a week before the start of Ramadan, to protect us from severe headaches that affect the fasting person as a result of his refraining from Caffeine-containing stimulants drinks for hours such as tea and coffee, and different diets.

It is recommended to divide your meals into four meals and not to overeat in one meal and distribute as follows: Iftar, snack after taraweeh prayers, snack after midnight” “Al-Ghabqa”, and
Suhor meal

One to three dates on Iftar

The change in some dietary behaviors such as: to start your Iftar by eating a grain or maximum  3 grains of dates and then drink a quantity of water or low-fat yogurt to compensate for the lack of liquids, then go to prayer to let the stomach rest and alert it to receive another amount of food, and after performing prayer you should start eating a soup dish and vegetable salad because they fill the stomach, and are light calories, as they are leafy which protects from constipation and indigestion, and then eat the main dish which contains protein (such as meat, chicken or fish) and a reasonable amount of carbohydrates (such as rice or bread), and after the performance of taraweeh prayers you can have a snack containing a kind of starches such as a small pie, a grain of fruit and a low-fat cup of milk or its derivatives.

She referred to some of the traditional habits applied in having the so-called (Al-Ghabqa) which contains quantities of high-calorie foods that lead to weight gain and therefore it’s preferable to replace it  with a snack, such as eating vegetables with one type of meat group and a kind of starches such as rice and half a cup of fresh juice and better to have a whole fruit.

Suhoor is an important meal and one should make sure to have it, as it reduces the feeling of hunger during the hours of fasting, and it is important to contain proteins, fats and complex carbohydrates (such as legumes) that provide the body with energy, and avoid eating fast food and sweets because they are rich in fats, salts and sugar and increase the feeling of thirst and hunger.

Drink 8 glasses of water between Iftar and Suhoor

It is an unhealthy habit to drink tea and coffee heavily and immediately after eating, which affects the absorption of iron and increases the diuresis, which in turn leads to a lack of fluid in the body, so it is preferable to reduce them and replace them with mint, anise and ginger, which helps in digestion and avoid bloating, and because water is an essential element that should not be neglected, the fasting person should drink about 8 glasses of water between Iftar and Suhoor and at different intervals.

Avoid having a lot of salt, fat-saturated nutrients, fried foods and sweets

Dr. Salimi noted the importance of cooking healthy such as cooking by steam, boiling or grilling, as well as avoiding large quantities of salt  and avoid nutrients saturated with fat, fried and sweets and eating slowly and chewing well, which spares the fasting person from eating large amounts of food, which in turn leads to the feeling of lethargy, obesity and high blood sugar.

She pointed out that fasting for a whole month without physical activity results in a decrease in strength and fitness so the fasting person has to maintain the level of physical activities during the holy month in an optimal way to maintain health by reducing idle hours such as sitting in front of the TV for long periods and replacing it with family activities such as walking and housework.

For chronic diseases patients and pregnant women, it is recommended to visit your family doctor or attending doctor long before the holy month and follow his advice on fasting or not, or to change medication times or doses. 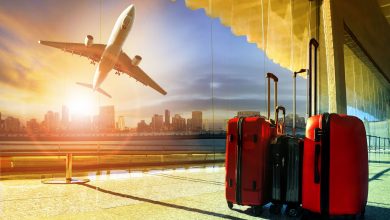 Will the Coronavirus epidemic raise airfares or will it cause them to drop? 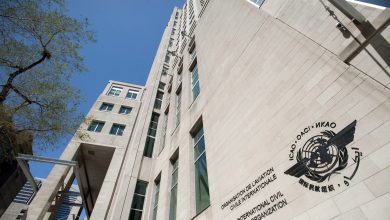 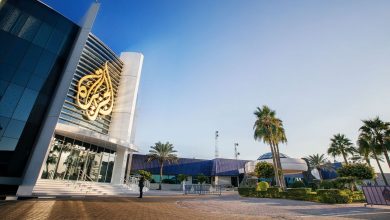