Doha: For those who have lived in Qatar for several decades, visiting Mawater Centre’s vintage cars exhibition at the National Museum of Qatar (NMoQ) can evoke the feeling of nostalgia.

Visitors to the month-long show which opened yesterday can relive the past through the 12 vehicles that could be seen plying on Qatar’s roads in the 70’s, 80’s and 90s spread around NMoQ’s Baraha Square.

“The concept behind the exhibition was really to tell the story of Qatar through land transportation between the 70s, 80s, and 90s,” Bouthayna Baltaji, Acting Head of Exhibitions Section at NMoQ, told local media yesterday.

Divided into three sections, the exhibition spans public transport vehicles, private cars, government vehicles used in Qatar in the past.

Museum visitors are greeted outside the entrance of the museum by three vehicles, one of which is a Toyota Cressida saloon which used to roam around Doha from the 70s’s to the 90’s. With their distinct orange and white colours, the taxis were the means of public transport until 2004.

A maroon school bus used by the Ministry of Education from the 70s until 2004 is also on display in this section, along with an old water truck which was utilised to transport drinking water collected from water desalination plants in Msheireb and Ras Abu Aboud to houses.

The second part of the exhibition comprises government and ministerial cars including a police car used in the 70s by several departments in the Ministry of Interior, and a motorbike used by messengers of a number of ministries to carry letters and official documents to other government institutions  in the 70s and 80s. Also showcased in this section are a vintage Special Forces car now known as Lekhwiya, an ambulance, and a fire truck.

Private cars are on display in the final segment of the exhibition which includes a 1989 model of Nissan Skyline GT which was popular with the younger generation until the late 80s, a pick-up truck, and a couple of family cars, one of which is a GMC still very famous until now that some households still have it.

“The whole idea was to show how some things may have changed with modernization, but also some things have stayed very much the same. Families are still very important. We love to go to the desert and have road trips together; these simple things have remained the same,” said Baltaji.

The exhibition is a collaboration between NMoQ and Mawater, which will see a series of exhibitions in the future, she said, adding the idea was based on the fact that “the National Museum is representative of the nation’s history, and Mawater also plays a large role in the recent history of many people living in Qatar. This is another way that we tell the story of Qatar.”

The exhibition runs until February 29. 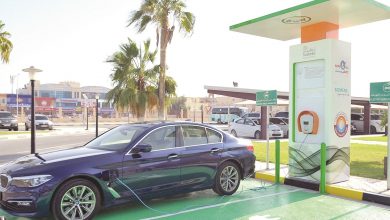 Trial operation of electric cars starts in Doha in early 2021 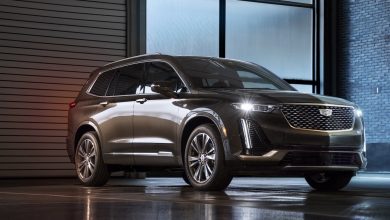 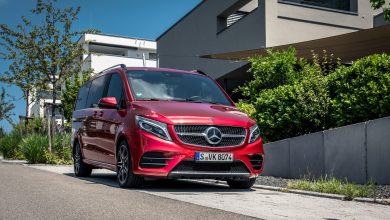 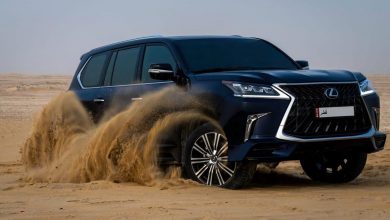