The thriller Parasite has reached a new box office milestone following its four wins at the Academy Awards, including Best Picture and Best Director for Bong Joon-ho

The movie pulled in a further $5.5 million at the box office this weekend, pushing its worldwide tally to $204 million, according to Variety. This is an increase of 234 percent compared to the weekend prior, before all the Oscar wins. The $8.8 million that the movie made in the US alone during the week following the Oscars works out to 20 percent of its total box office sales.

Parasite has now made $44 million in the US, with the remaining $160 million coming from international markets.

Parasite made history at the 92nd Academy Awards. It became the first non-English movie to win Best Picture. It also won for best director, original screenplay, and international movie. The only categories that it was nominated for and didn’t win were production design (Once Upon A Time In Hollywood) and film editing (Ford v Ferrari).

Check out GameSpot’s video above to find out what other foreign language movies you should watch.

In other box office news, the Sonic the Hedgehog movie opened in theatres this weekend and it set a new record for a video game movie. 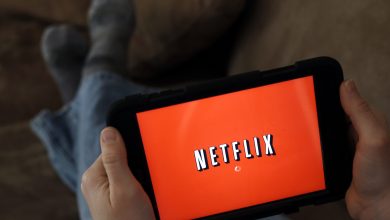 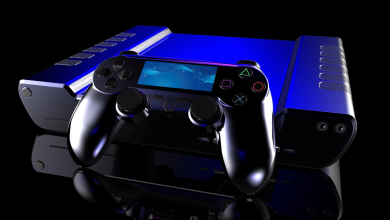 PS5 news: PlayStation 5 could get its own Amazon Alexa-style AI 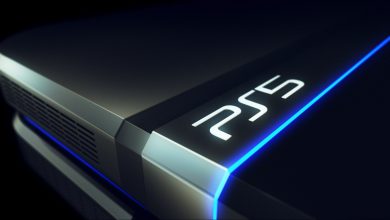 PS5: Everything We Know About the PlayStation 5, Dualshock 5, and PSVR So Far 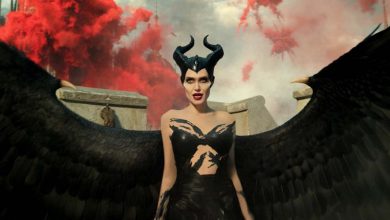