Doha: The famed Sufi rock band, Junoon, from Pakistan’s Lahore, is coming to Qatar on their “reunion tour.”

Qatar National Convention Centre will host the concert on January 30, 2020, the organisers announced on social media. The concert, PK Music Fest Season II, is presented by Rahmodus as part of Shop Qatar.

Formed in 1990, the band was founded by guitarist and songwriter Salman Ahmad, who was soon joined by keyboardist Nusrat Hussain, bass guitarist Brian O’Connell and vocalist Ali Azmat.

Junoon is also one of South Asia’s most successful bands, with The New York Times calling them the “U2 of Pakistan.”

So far the group has released nineteen albums: seven studio albums; one soundtrack; two live albums; four video albums; and five compilations and they have collectively been sold over 30 million copies worldwide according to reports.

They are known for hit songs like ‘Saeen’, ‘Yaar Bina Dil’ and ‘Jazba Junoon’. 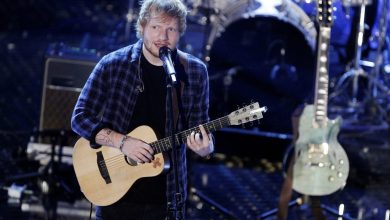 Ed Sheeran to take another break from music 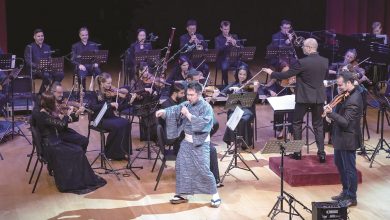 A musical treat for anime fans Tuesday at Katara 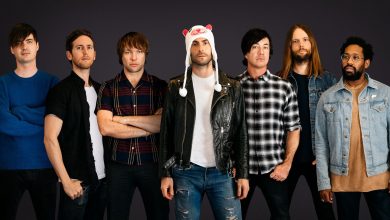 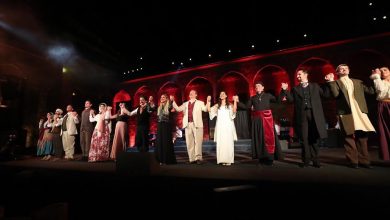