Starting the new year in style, Doha Port broke its own record of passengers handling yesterday.

“Doha Port broke its record number of disembarking passengers on a single day with the arrival of nearly 10,000 passengers and crew aboard luxury cruise ships Jewel of the Seas and Costa Diadema,” Mwani Qatar tweeted yesterday.

The Jewel of the Seas, a mega ship operated by US-based cruise liner Royal Caribbean International, had made its maiden call to Doha Port on December 25 last year. The Radiance Class cruise ship is scheduled to make a total of five calls to Doha Port throughout the 2019-20 cruise season.

Costa Diadema, the fleet flagship of leading Italian company Costa Cruises, had docked at Doha Port for the first time on November 26 last year. It was the first of 16 turnaround calls that the Dream-class cruise liner will be made during the 2019-20 Season.

The record setting arrival of the two mega ship is part of the 2019-20 cruise season, which is going to be the busiest season so far.

The extraordinary growth in Qatar’s cruise sector,  which is evident by the number of cruise ships and passengers to Doha Port, is the result of close collaboration between key stakeholders representing Qatar’s tourism and aviation industries, immigration, customs and the Ports Authority.

Turnaround voyages contribute significantly to the country’s economy and strengthen the tourism sector. In addition to visitor spending, the growth in Qatar’s cruise tourism is also contributing to the country’s economy through cruise line spending on port services and maintenance. As the cruise season grows year-on-year thousands of jobs and business opportunities are created. 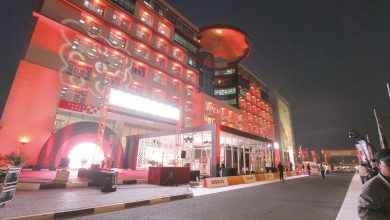 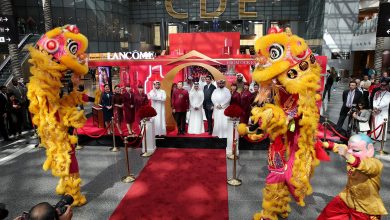 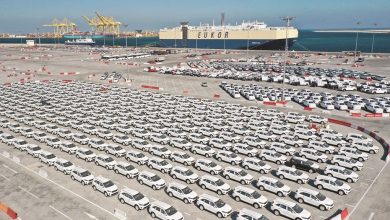 Qatar Maritime and Logistics Summit to begin on Feb 18 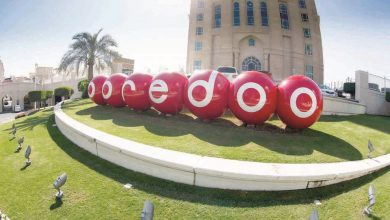