The 30th Doha International Book Fair has emerged as one of the largest international book fairs of the region with a big number of participation from different countries around the world.

A total of 72 publishing houses of children’s books are participating in the Fair.

The exhibitor, a UK publisher, said that he displays children’s book on alphabets, stories, colouring among many more. “We brought the books in large stock expecting more demand this year compared to last year,” said Kiomal.

The Fair is one of the most important platforms for direct communication between authors, publishers, and intellectuals for learning what is new in the knowledge industry, as well as reflecting the state of cultural landscape in the country.

This year, the Book Fair includes 797 pavilions in an area of 29,000 square metres. The number of participating agencies is 51 (Arab and foreign agencies).

The exhibition’s cultural programme includes many seminars and lectures. The programme also includes nine theatrical performances and artistic and literary evenings, as well as poetry evenings and workshops, as it varies from the field of education and self-development to the field of reading, developing writing, language skills, and others.

The Book Fair is one of the largest international book fairs in the region and enjoys great prestige witnessing a public turnout from Arab and foreign countries. The number of visitors every time has been increasing since the launch of its first session in 1972.

Book Fair was a biennial event until 2002, later it was decided to be held every year and since then it has gained a great international position, especially after managing to attract the largest and most important publishing houses in the world.

Sanaullah Ataullah I The Peninsula 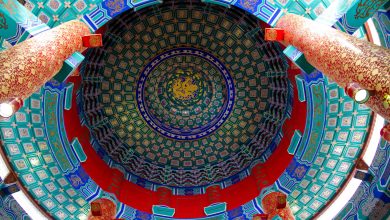 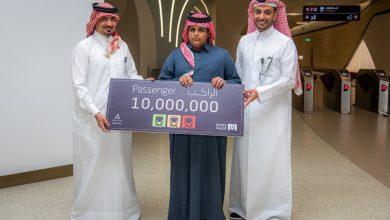 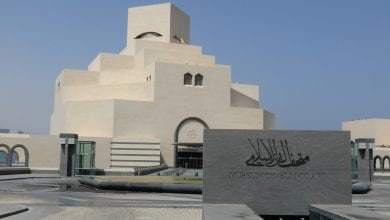