Doha: Bollywood singer Sonu Nigam will perform live in Qatar next month. The concert will be held at Asian Town Amphitheater on January 23, 2020.

Q Tickets is presenting the show in association with Qatar National Tourism Council.

Born in Faridabad in the northern Indian state of Haryana, he made his first appearance on stage at the age of four, but national fame eluded him until he joined the cast of reality TV show Sa Re Ga Ma Pa back in 1995.

With his three decades in the music industry, Sonu has sung over 10,000 film songs and reaped more than 40 mainstream awards.

He has sung more than 10,000 songs in his career and is well-known for Bollywood hits like ‘Kal Ho Naa Ho’, ‘Abhi Mujh Mein Kahin’, ‘Suraj Hua Maddham’, ‘Tanhayee’ and many more of such hit songs.

Tickets are available exclusively on Q-Tickets. 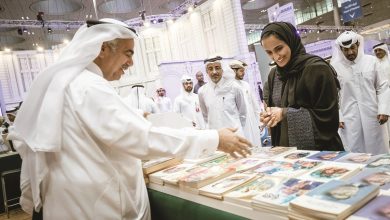 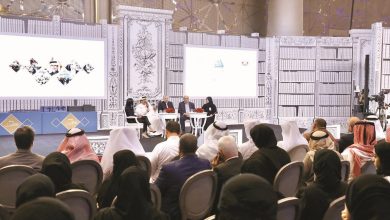 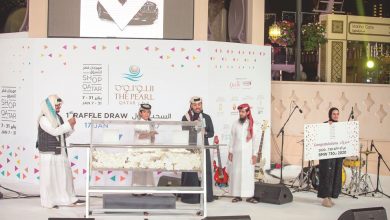