The FIFA Club World Cup Winners’ Trophy will be on display at Doha’s famous Souq Waqif on Friday as Qatar’s preparations to host the pinnacle of global club football in December continue.

Football fans are invited to have their photo taken with the coveted prize, which will be the centrepiece of a special event from 7-9pm. In addition to catching a glimpse of the trophy, attendees will have the chance to watch a host of cultural performances which showcase Qatar’s diversity and hospitality.

Commenting on the planned activities, the tournament’s Local Organizing Committee Marketing Director, Hassan al Kuwari, said: “We are proud and delighted to have been chosen to host one of the world’s most prestigious tournaments. Friday’s event marks a symbolic moment in our countdown to welcoming the champions of each of the six confederations.

“The tournament will also provide another momentous moment for the Qatari public on the road to 2022, as for the first time we welcome thousands of club fans from all over the world to watch the games taking place here. It’s a small taste of what’s to come in 2022 – and a wonderful opportunity for the world to see what it will be like in just three years’ time.

“I encourage you all to visit the Souq on Friday. It will be a wonderful event for all the family, and an opportunity to get a first glimpse of the trophy the teams will be competing for next month.”

Friday’s event will mark the beginning of four weeks of activities involving the FIFA Club World Cup Winner’s Trophy, during which it will appear at various landmarks across the country, including Aspire Park, numerous malls, hotels and Embassies.

The FIFA Club World Cup 2019 presented by Alibaba Cloud will kick off on December 11 and conclude on December 21. The full match schedule is available on FIFA.com.

The CONMEBOL and AFC representatives will be confirmed on November 23 and 24th respectively. The last minute sales phase for the FIFA Club World Cup began on Thursday at 3pm via FIFA.com/tickets. Tickets are affordably priced in three categories, ranging from QR25 for Category 3 tickets to the first three match-days, up to QR400 for Category 1 tickets for the double-header comprising the third-place play-off and the final. 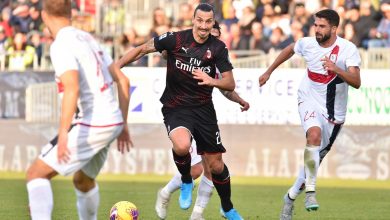 Ibrahimovic leads Milan to victory over Cagliari in Serie A 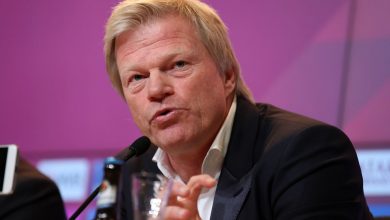 The legend Oliver Kahn in Doha 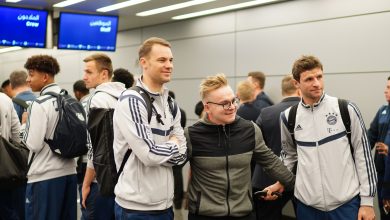 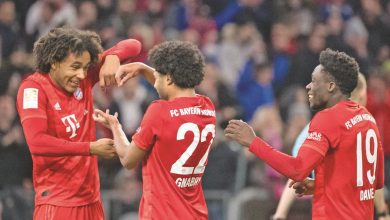