Prof. Saud Abdulaziz Abdul Ghani, professor at the Faculty of Engineering, Qatar University, revealed the mechanism of the cooling system in Al Janoub Stadium in Al Wakra, one of the stadiums that are scheduled to host the 2022 World Cup, after criticism about the impact on the environment.

“You can see the size of this huge stadium,” Dr. Abdul Ghani said in an interview with CNN. “We don’t even cool one-tenth of this huge size. We are just cooling about two meters, or about three meters from where they play”.

Professor Abdul Ghani, who led the project since 2009, added: “The rest of the energy used is already there, so what we do is we pull the air out of the atmosphere (in and around the stadium) and then cool it back, cool it and bring it back. “.

Qatar is preparing the World Cup stadiums with high-tech cooling systems, although the tournament is scheduled to start from November 21 to December 18, 2022.

Dr. Abdul Ghani led the refrigeration technology team at Khalifa International Stadium as the stadium underwent extensive development prior to its opening in 2017.

In an interview with the Supreme Committee for Legacy and heritage, Abdul Ghani explained that the cooling technFssology of the stadium’s construction is designed to reduce the penetration of hot winds into the interior, which means that the stadium’s form represents a wall in a cold area.

The state-of-the-art cooling technology keeps the interior cooler whenever the need arises, so fans and players can enjoy a relaxed atmosphere during the games.

Abdul Ghani explains that Qatar has already started using cooling technology in some public places such as Katara Plaza, which will encourage people to go outdoors, walk during the summer months, and take full advantage of the Metro and Al Furjan markets. 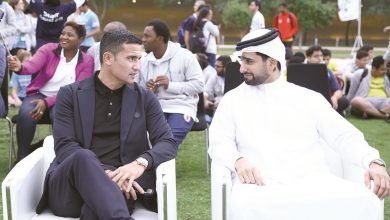 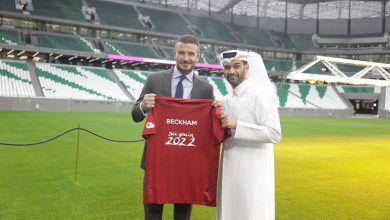 Beckham: Qatar 2022 will be a dream for players and fans 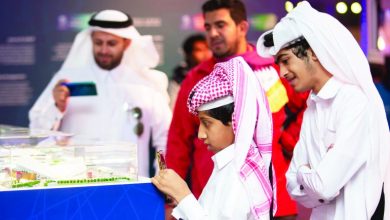 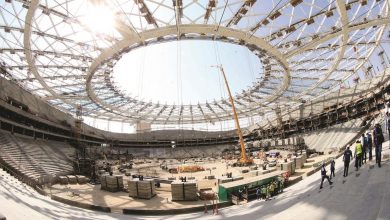