The solar-powered charging station is part of an ambitious plan of Kahramaa under the Green Car Initiative to provide charging stations and other infrastructure to help increase the number of electric cars by 10 percent in the total car sale in Qatar by 2022 in a bid to cut carbon emission.

This station will charge vehicles with electricity produced from solar energy via 216 photovoltaic panels divided into two areas with a total area of 270sqm which is equal to the row for 24 cars’ spaces. The total power produced from these panels is 72KW peak.

The station contains a unit that has two connections of Combo and CHAdeMO types which are compatible with different types of vehicles to allow two cars to be charged at the same time with a rapid charging level of 15-20 minutes for a car.

The maximum charging capacity is 100KW. The station also contains a power storage unit with a battery which has a capacity of 170KW/h.

The station can export the excess energy after charging the battery to the grid. It can also source energy from the grid to charge cars in case of weak power supply from the solar panels or the battery via a key transformer to control the electricity.

He said that the project aims at reducing the harmful carbon emissions by encouraging the usage of the solar energy as well as disseminating the use of electric cars in Qatar via providing a unique infrastructure for electric charging stations to achieve sustainability in line with Qatar National Vision 2030.

“This initiative comes within Qatar National Vision 2030 which aims to transform Qatar into a developed country that able to achieve sustainable development by enhancing the diversified economy that depend on reducing the hydrocarbon; its investment is in the private sector which must be directed towards the smart knowledge and technology,” said Al Kuwari.

Yoshiyaki Yokota, Chief Executive Officer and Chief Operating Officer of Marubeni Power Company, said: “As one of the leading IPP developers, we have announced a new corporate strategy confirming to double the ratio of power generated by renewable energy sources in our net power supply by 2023.”

Tarsheed seeks to contribute in achieving the objectives of the Qatar National Strategic Development 2018-2022, represented in varying the energy resources for transportation in the State by 2022 to reduce the greenhouse gas, climate change, maintaining the economic and environmental balance. It also aims to raise the share of electric cars to 10 of the car’s sale in Qatar by 2022. According to Karhamaa survey, electric cars are energy efficient compared to traditional cars. The electric cars run 520 kilometers while the conventional car runs 322 kilometers with the same amount of natural gas.

It is also conserved car where it needs 17 KW/h of electricity to move for 100 kilometers, which costs QR5.44 while the conventional car consumes 12 liters of fuel which in average costs QR24. The electric cars also eco-environment because they don’t produce any harmful carbon emissions. 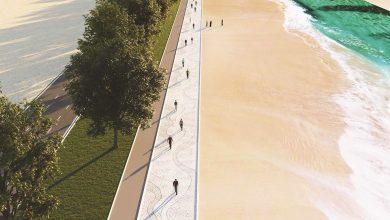 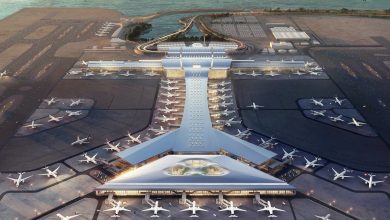 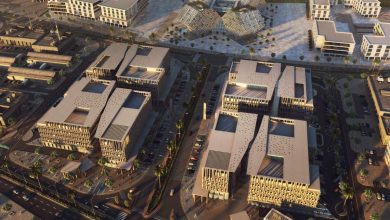 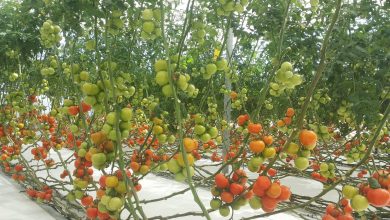