The Arabian Gulf Cup Federation announced today the dates of the matches of the “24th Arabian Gulf Cup” football tournament, which will be hosted by Doha from 24 November to 6 December next at Khalifa International Stadium.

The Qatari team will start its campaign against Yemen in the opening match on Sunday (November 24th) at Khalifa International Stadium at 7:00 pm. In the second game, the Omani team will play its Iraqi counterpart at 9:00 pm.

In the second day of the tournament, which will be held on Wednesday, November 27, Yemen will face Kuwait at 5:30 pm. In the second confrontation, Qatar will play Oman at 8 pm.

On Saturday, November 30th, Qatar will be resting. Kuwait will play Iraq at 5:30 pm in the first match, while Oman will face Yemen at 8:30 pm.

In the fourth day on Tuesday, December 3, Kuwait will play Oman at 5:30 pm, while Qatar will meet Iraq at 8 pm.

On the fifth day of December 6, the Yemeni team will play in the first confrontation with his Iraqi counterpart at four o’clock in the evening, and in the second confrontation will face the Qatari team Kuwait at 6:30 pm.

The draw for the “24th Arabian Gulf Cup” draws with five teams, Kuwait, Oman, Iraq and Yemen, in addition to Qatar (host of the tournament).

The tournament will be held in a single-round system, where it will be crowned the team with the most points of its four games, amid great chances of “Annabi”, which is the best-ranked teams at the international level, ranking 62nd in the world.

Qatar is hoping to achieve a historic double this year by combining the Gulf Cup and the 2019 Asian Cup, which was crowned for the first time in its history at the beginning of the year, after winning all games and at the expense of strong teams in the yellow continent.

The organizing committee of the “24th Arabian Gulf Cup” has previously revealed the logo and mascot of the tournament .. The logo highlights the Qatari flag accompanied by football, in a symbolic reference to Qatar’s passion for the beautiful game, an extension of the slogans of the previous Gulf Cup tournaments hosted by Qatar.

The emblem came in the form of an oyster inside the pearl called “Siddifi”, and the emblem is decorated in the colors of the Qatari flag, and celebrates Qatar’s past represented in marine life and the search for pearls, a profession known to Qataris in the past.

The Gulf Cup is held once every two years in the Gulf Arab countries. The first edition was held in 1970 in the Kingdom of Bahrain. Oman and the UAE title on two occasions. 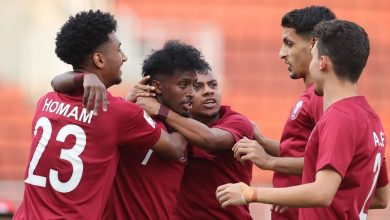 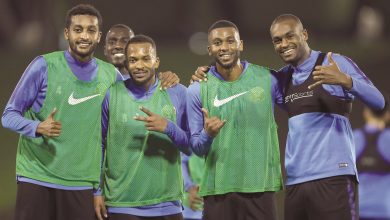 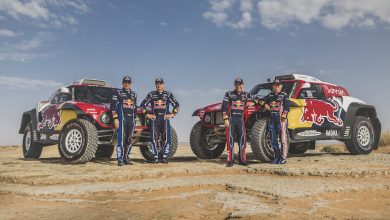