The 7th edition of Ajyal Film Festival, the annual cinema event hosted by the Doha Film Institute (DFI), continues on its fourth day today (Thursday) with interactive exhibitions and performances at the Ajyal Creativity Hub.

Visitors will have a chance to get up-and-close with an exclusive line-up of Qatar-based performers and internationally acclaimed musicians at Ajyal Tunes until Saturday. Located at the Ajyal Jurors’ Hub in Katara Cultural Village, the underground musical spectacle is free to the public.

This year’s Sony Cinema under the Stars will present nine short film highlights, which have been part of previous Made in Qatar competitions. The short films programme is free to the public and will screen at 7pm at the Museum of Islamic Art Park.

They are Al-Johara (2016) by Nora al-Subai, Al Muqana3 (2012) by Tarek Abu-Esber, Where Are You Right Meow? (2018) by Maysam al-Ani, The Palm Tree (2015) by Jassim al-Rumaihi, Smicha (2016) by Amal al-Muftah, The Fishermen (2017) by Obada Yousef Jarbi, Makh’bz (2015) by Aisha al-Muhannadi, Kashta (2016) by A J al-Thani, and Voices from the Urbanscape (2017) by Shaima al-Tamimi and Mariam Salim. Presented in partnership with the Translation and Interpreting Institute of the College of Humanities and Social Sciences at Hamad bin Khalifa University, Made in Qatar: An Inclusive Experience will screen a hand-picked selection of five films that are specially curated to reflect the theme of the festival and make film accessible, regardless of physical obstacles. Screening at Katara Drama Theatre (Building 16) at 7.30pm are: Rawan al-Nassiri and Nada Bedair’s Treasures of the Past (2017), 1001 Days (2017) by Aisha al-Jaidah, Amer: An Arabian Legend (2016) by Jassim al-Rumaihi, Fragile (2019) by Kholood al-Ali, and Sh’hab (2018) by Amal al-Muftah.

Ajyal marks the Qatar-India 2019 Year of Culture with a programme of eight short narrative and documentary films by up-and-coming Indian directors that present fascinating insight into the country’s filmmaking trends, culture and people.

Families and children can visit a special sing-along screening of Don Bluth and Gary Goldman’s Anastasia (US/1997) at the Geekdom pavilion at Katara Building 18 at 4pm. Today is the last opportunity to attend a screening of Elia Suleiman’s DFI-supported film It Must Be Heaven (France, Qatar, Germany, Canada, Turkey, Palestine/2019) at Vox Cinemas Festival City at 8.30pm. The screening is rated PG-18.

Winner of the Grand Jury Prize for Best Documentary Film at the Sundance Film Festival 2019, Honeyland (North Macedonia/2019) by Ljubomir Stefanov and Tamara Kotevska is screening at 6pm at Novo Cinemas, the Pearl. To the Ends of the Earth (Japan, Uzbekistan, Qatar/2019) by Kiyoshi Kurosawa takes us on the journey of Yoko, a young Japanese woman, and will screen at 5.30pm at Novo Cinemas, the Pearl. The screening is rated PG-15.

Give Me Liberty (US/2019) by Kirill Mikhanovsky is a comical and endearing portrait of American dreams and disenchantment. The screening will take place at 9pm at Novo Cinemas, the Pearl, and is rated PG-18. 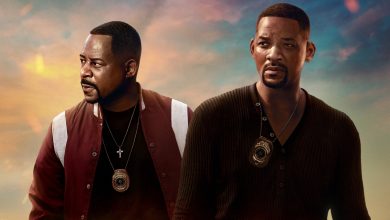 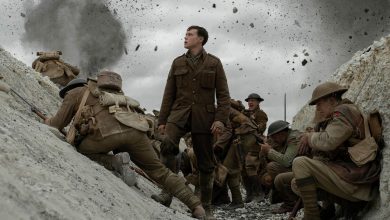 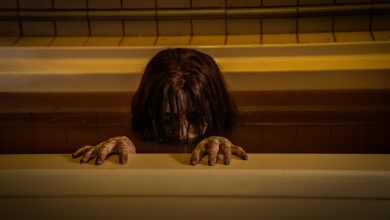 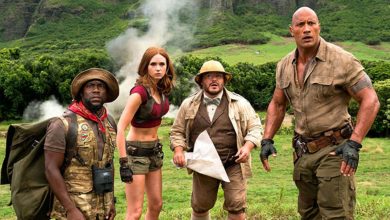