Signalling the vibrancy of a strong national film industry, the 7th Ajyal Film Festival, presented by the Doha Film Institute (DFI), will present 22 captivating films by Qatari directors and Qatar-based filmmakers in this year’s ‘Made in Qatar’ programme presented by Ooredoo.

A highly-anticipated highlight of the festival, ‘Made in Qatar’ serves as a unique platform for aspiring filmmakers to showcase their works on a global stage, drawing on the immersive power of cinema to tell their stories and establish a creative dialogue with audiences from around the world.

The films will vie for the ‘Made in Qatar Awards’, chosen by a jury that includes Sudanese filmmaker Amjad Abu Alala; British actor, Kris Hitchen; and Qatari architect and urbanist Fatma Al Sehlawy.

Made in Qatar will once again shine a spotlight on home-grown talents with two film programmes of narratives and documentaries that include the world premieres of recently completed projects from Qatar Film Fund recipients: Ahmad Al Sharif’s End of the Road and Kholood Al-Ali’s Fragile.

“This year’s impressive slate of 22 accomplished films stands out with bold subjects and brilliant narrative styles, and we are proud of the contributions of our emerging talents to building a vibrant creative industry in Qatar and inspiring their peers.

“The quality of the films being produced in Qatar demonstrates an exciting path that our young filmmakers are taking, and we are excited to present films this year that were shot internationally, attesting to the ever-expanding influence of Qatar’s burgeoning film industry.

“Ajyal Film Festival is pleased to celebrate filmmaking in our country and help audiences find themselves in the stories that form our narrative.”

The 2019 Made in Qatar section at Ajyal once again presents two programmes of shorts that include narratives, thought-provoking documentaries and reflective essays, inspired by the values that define the nation — its culture, heritage, people and places. 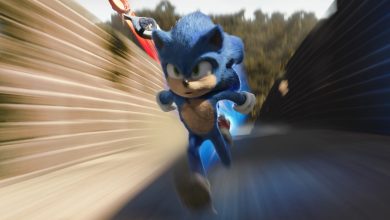 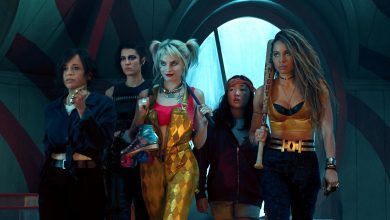 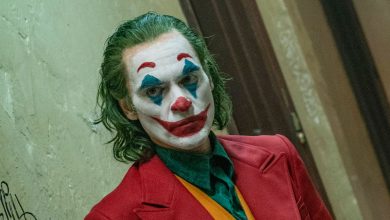