Gulf International Services (GIS) has earned a revenue of QR1.5bn and a net profit of QR29mn in the six-month period up to June.

GIS is one of the largest services groups in Qatar, with interests in a broad cross-section of industries, ranging from insurance and re-insurance, onshore and offshore drilling, accommodation barge, helicopter transportation, and catering services.

In the six-month period GIS’ earnings before interest, taxes, depreciation, and amortisation (EBITDA) stood at QR366mn.

The insurance segment was the largest source of revenue to GIS during this period.

The earnings per share of the prior period have been reported taking into effect the stock split transaction mandated by Qatar Financial Markets Authority.

The overall reduction in the group’s net profit was primarily affected by the insurance segment.

Revenue in the insurance segment has improved significantly versus last year as a result of securing a number of new major clients in both the medical and energy lines of business and regaining some of the previously lost businesses.

On the other hand, due to the nature of the insurance business, the segment’s operating cost has increased with the improved revenue, which has resulted in the segment reporting lower operating margins compared to last year.

“The impact of this decline was partially reduced by better performance of the segment’s investment portfolio,” GIS said.

The drilling segment has reported a marginal growth in revenue, mainly due to the deployment of the new offshore drilling rig “West Tucana” contracted to Qatargas via a strategic partnership with Seadrill.

In addition, the company will continue bidding for future contracts whenever an opportunity arises. The segment’s net loss witnessed a year-on-year reduction of 15% despite an increase in financing cost, primarily due to increased revenue together with reduction in “G&A” expenses.

The aviation segment has reported a moderate growth in revenue compared to last year, mainly as a result of the growth of activities in the segment’s international operations supported by short-term contracts in Pakistan, Turkey and South Africa, while maintaining its commercial aviation position locally.

The growth in the international operations along with savings in G&A expenses contributed to the growth in net profit.

The catering segment, on the other hand, has reported a reduction in revenue due to the demobilisation of major contracts and reduction in camps occupancy.

However, the segment continues to actively seek opportunities from both industrial and non-oil and gas sectors.

Net profit in the segment witnessed a year-on-year reduction of 24%, mainly due to reduced revenue from the catering and accommodation services.

The group’s closing cash (including short-term investments) stood at QR892mn (as on June 30) with total debt of QR4.8bn. The drilling segment represents 92% of the group’s debt.

GIS has embarked on a number of initiatives to improve financial and operational performance through optimising costs and operations. The group is continuing the execution of some of the previously identified initiatives, which are in various stages of completion and are progressing well.

Additionally, the group was able to reduce its G&A expenses during the period by QR15mn, or 14%, compared to the same period of 2018.

GIS will continue the assessment of the group’s operation to capture additional potential revenue enhancement and cost improvement opportunities. 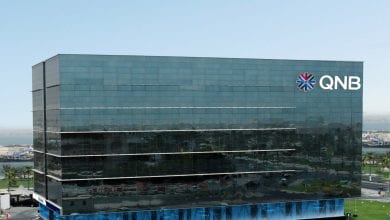 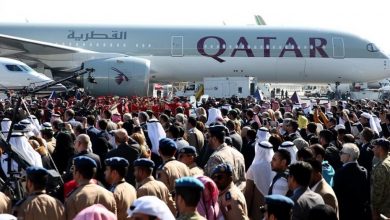 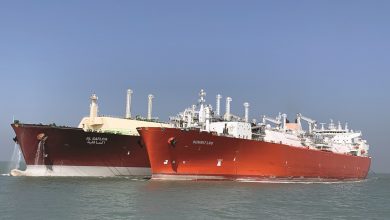 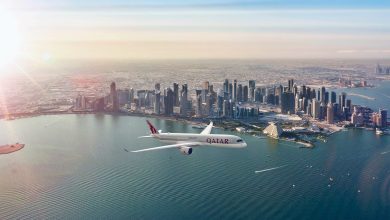