Up to 25% of the public transport systems in Qatar will be environment-friendly before the start of the FIFA World Cup 2022, HE the Minister of Transport and Communications Jassim Seif Ahmed al-Sulaiti has said.

“Such systems will use clean energy and enjoy the best safety standards and a high degree of quality and efficiency. This is in accordance with the guidance of the wise leadership that Qatar attains high ranks in the public transport sector, in the use of environment-friendly cars and in the ambitious plans of the MOTC,” he said.

Talking to reporters on the sidelines of the launch of the test operation of the Automatic Rapid Transit (ART) System on Monday, the minister said the new system will be operational within 15 to 16 months.

The ART System uses an innovative, modern and environment-friendly transit mode. With intelligent controls, it is a rail-less system for urban public transport which is essentially a crossover between buses and trams. It also integrates electrical and mechanical systems and uses quick-charging batteries.

HE al-Sulaiti said the new mode of transport will be handed over to the Mowasalat Company (Karwa) to finalise some tests and get the best contracts from users in this field.

HE the minister said Qatar has earmarked QR3bn for the public transport master plan from now until 2022.

He pointed out that the MOTC is not in a hurry when it comes to the actual launch of the ART system. He said ART requires a large population density. A certain date has been selected to launch it and it will be an ideal experience for the World Cup fans and will constitute a real legacy after this tournament for regions where no tram or metro service is available.

HE the Minister of Transport and Communications stressed that the public transport system in Qatar has made great strides and has achieved qualitative leaps and will be one of the most efficient systems in the world.

He highlighted the importance attached by the MOTC to security and safety , pointing out that any project, especially in the public transport sector, must go through several strong stages before its launch, the most important of which is ensuring the safety and security of passengers.

In this framework, many tests are carried out over different periods of time to ensure safety and security.

The minister stressed that MOTC’s safety and security section will not give permission for actual use of the ART until all safety requirements are met and it is ensured that the system is sound and keeps pace with the environment standards. He also stressed the importance of user awareness of security and safety mechanisms to realise the integrated transport system.

“This initiative comes within MOTC’s endeavours to providing a world-class, multi-modal integrated transportation system that connects all regions of Qatar, helping the public to reach their destinations easily and safely, in line with the pillars of the Qatar National Vision 2030.” 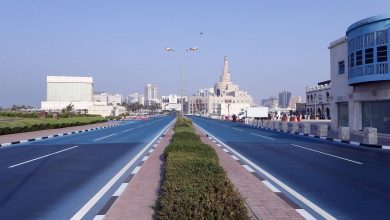 Ashghal: Over 1 Million Man-Hours without LTI 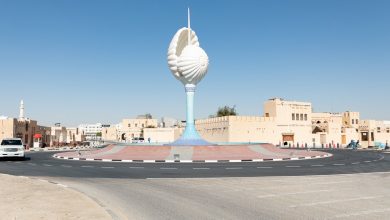 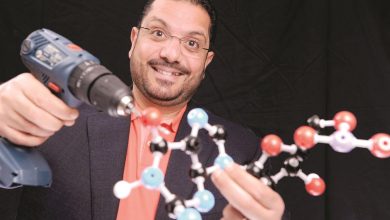 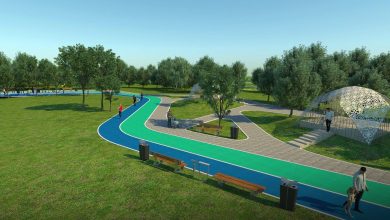