Doha: India’s Got Talent winner The Prince Dance Group and prominent classical dancer and choreographer Saswat Joshi were among the incredible talents from the Indian state of Odisha who wowed hundreds in the audience at a spectacular extravaganza held yesterday night as part of Qatar-India 2019 Year of Culture.

The show titled “Odisha – The Soul of Incredible India” held at Abdul Aziz Nasser Theater in Souq Waqif put the spotlight on the rich cultural heritage of the eastern Indian state through dance, music and art.

“We are organizing this event as part of Qatar-India Year of Culture to celebrate the rich cultural heritage of our state. This is an extravaganza which includes dance, culture and art, which people will definitely enjoy,” Bidya Mohanty, Vice President of Utkalika Qatar, the community association organising the event whose members hail from Odisha, told The Peninsula yesterday.

Apart from showcasing important facets of their rich cultural heritage, Mohanty believed that the two-day event would further promote the close relationship between the two countries.

Welcoming the audience at the event, the Ambassador of India to Qatar, P. Kumaran lauded the efforts of Utkalika Qatar. “They really worked hard for several months to put this programme together and bring together dance unique from Odisha and also a few more elements from other parts of India as part of the year-round celebration of Qatar-India 2019 Year of Culture 2019,” said Kumaran.

The Ambassador said the show was “the 20th event as part of the various events organised as part of Qatar-India Year of Culture and we hope to bring you many more interesting performances and events from other parts of India, too.”

Kicking off the show was Saswat Joshi and team from Lasyakala performing ‘A Tribute to the Motherland’, an inspiring patriotic classical dance. Starting in the field of dance at a tender age of five, Saswat, who is an exponent of classical Odissi dance, has gained wide acclaim with many accolades throughout his career. The audience was treated with a visual feast when The Prince Dance troupe performed ‘Two Great Nations’, a colourful representation of the national colours of India and Qatar through a contemporary dance in a well thought of choreography. The troupe had performed during the inaugural ceremony of Commonwealth Games, Delhi and in 12 countries.

Renowned flutist A P Pattanaik rendered a special performance of the song “Only You”, which is a creative and soothing fusion composition which included flute and vocals. Pattanaik has represented India in many cultural meets and organised solo concerts and workshops on Indian Music in America and Europe.

Sand artist and India’s Got Talent finalist Manas Kumar Sahoo along with his wife impressed the crowd with his performance “Sand Art – A Journey : Qatar and India” which depicted renowned landmarks and symbols in Qatar and India through sand animation.

‘Savour of the folk dances’ presented the folk dances of Odisha with the beat of drums, the lilting songs, the spectacular and graceful body stances which proved a visual delight to the audience.
The show will be restaged tonight at the same venue. 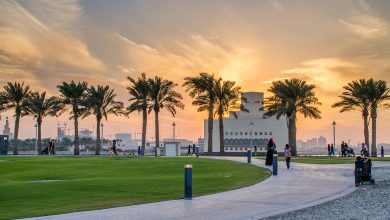 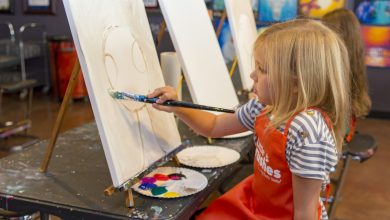 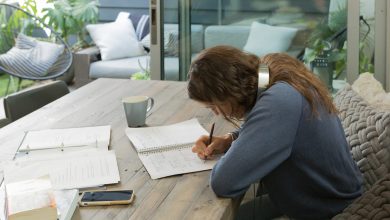 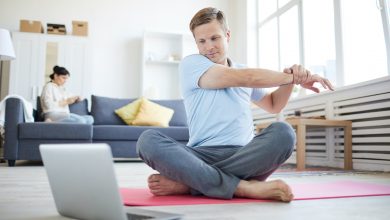