India is a promising market for Qatari investors: Kuwari

“There is a multitude of business opportunities for Qatari companies and their Indian counterparts in different sectors,” Kuwari said.

Speaking during QC’s meeting with an Indian trade delegation in Doha on Thursday, Kuwari said Qatar and India’s combined value of trade exchange hit $12.1 billion last year, registering an increase of 24 percent compared to $9.8 bn in 2017.

On mutual investments, Kuwari said Qatar has many investments in India.

He said there are 41 companies in Qatar, which are fully-owned by Indians and more than 11,000 Qatar-Indian joint companies.

Kuwari said, “I am very convinced that this meeting would open many opportunities for Qatari and Indian businessmen to further enhance their bilateral co-operation in many fields.”

He called on the Qatari private sector to explore business and investment opportunities available in India, which it one of the fastest-growing economies in the world.

The Indian trade delegation was chaired by Anmol Modi, who is head of the Fibernet Goa Exhibition.

Anmol said there was a strong desire to enhance cooperation in the trade and investment fields.

He invited Qatari companies to take part in Fibernet Goa Exhibition, which will take place from October 17 to October 19.

Goa is visited by 5.5 million tourists every year, he noted. 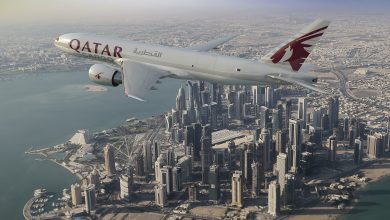 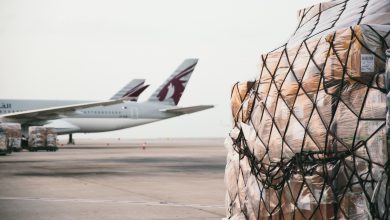 Qatar Airways Cargo to double capacity to Kuwait and Oman 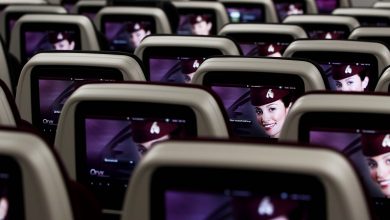