QNA
Doha: The second edition of Souq Waqif Honey Exhibition opened yesterday. The Exhibition is organised by the Private Engineering Office (PEO) in cooperation with the Ministry of Commerce and Industry and the participation of the Ministry of Municipality and Environment.

The exhibition will conclude on March 7 and remain open to the public from 9am to 10pm, except Fridays where it will work from 3pm to 11pm. A total of 124 companies from 20 countries are taking part in the second edition, an increase of 77 percent compared to the previous edition.

The opening ceremony was attended by the Assistant Undersecretary of Agriculture and Fisheries Affairs at the Ministry of Municipality and Environment Sheikh Dr Faleh bin Nasser Al Thani, Undersecretary of the Ministry of Commerce and Industry Sultan bin Rashid Al Khater, Director General of the Private Engineering Office Nasser Rashid Al Nuaimi, and a number of Their Excellencies Ambassadors of countries accredited to the state.

This exhibition aims at supporting the Qatari product, introducing the public to local honey producing companies and providing the opportunity for traders, entrepreneurs, and small and medium enterprises to present their products of honey and related industries to the public.

Sheikh Dr Faleh bin Nasser Al Thani praised the importance of participation this year, both from companies and local farms, or external participation, which increased significantly this year, reinforcing this important sector at the local level while speaking to the media persons on the sidelines of the inauguration ceremony. He said that over 25 local farms show their products of local natural honey, which is characterized by its good quality, emphasizing the success of the project of the Ministry of Municipality and Environment in support of the farms in the country, adding that all Qatari farms participating in this exhibition have pure natural honey, characterised by its good quality. He pointed out that the Ministry of Municipality and Environment started in 2013 with the distribution of all beekeeping requirements, which contributed to the enhancement of farms capacity and the start of production in commercial quantities, pointing out that more than 150 farms benefit from this support.

Sheikh Dr Faleh bin Nasser Al Thani announced a joint project to be implemented soon to raise bee queens, in order to increase the number of bees and to increase the production of large quantities of natural honey to cover the local market. He added that they brought samples of queens and tested the extent of their compatibility with the Qatari environment, and the experience was successful, and this will contribute to the enhancement of self-sufficiency in honey production of the country. On the volume of production of local honey, he explained that production covers over 50 percent of the market need, but there is a local production (commercial) in very large quantities and the Ministry is keen to support the production of natural honey with high quality, and the laboratories of the Ministry of Public Health are working hard to ensure the quality of the local product.

He pointed out that the Qatari market reached the stage of self-sufficiency of some products such as poultry, which reached 124%, fresh milk (105%), shrimp, which started to cover the market fully, and other products that reached high levels of productivity. He said that the ministry is preparing to announce an initiative on table eggs during the next agricultural exhibition, that will cover more than 70 percent of the domestic market need of this product. The Assistant Undersecretary of Agriculture and Fisheries Affairs at the Ministry of Municipality and Environment Sheikh Dr. Faleh bin Nasser Al-Thani confirmed that all agricultural commodities targeted in the food security strategy will be fully covered within a few years.

Khalid Saif Al Suwaidi, General Supervisor of Souq Waqif Honey Exhibition 2019, noted the great turnover for the exhibition and the start of sales before the official opening, adding that this confirms the local consumer confidence and keenness on buying different types of honey coming from different countries around the world.

He pointed out that the volume of honey presented from foreign companies reaches 15 tonnes, and can be increased if quantities run out, while the quantities of local honey is the double of the mentioned quantity, pointing to the participation of more than 25 local farms, along with 45 Qatari companies offering their products of local and imported honey. 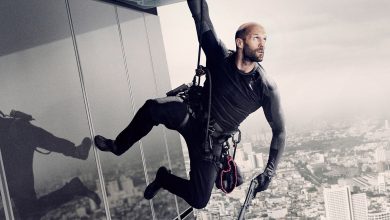 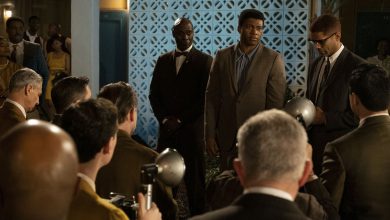 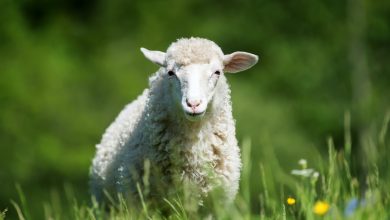