DOHA: Barwa Real Estate Group, one of the leading real estate and investment companies in Qatar and the region, reported a net profit of QR1.91bn for the last financial year ended December 31, 2018, registering an increase of 12 percent compared to 2017. The earnings per share (EPS) of the company amounted to QR4.92. As a result of the Group’s strong financial results, the Board of Directors of Barwa Real Estate Company proposed to the General Assembly the distribution of a cash dividend of 25 percent (QR2.5 per share).

The Group successfully improved its operating revenues by increasing its rental income to reach QR1.27bn representing an increase of QR27m compared to 2017. The Group also succeeded in generating profits from sale of a property and construction services amounting to QR373m.

The increase in the operating results of the group reflected positively on the total equity attributable to the shareholders of the parent, which increased by QR422m to a total of QR19.3bn. On the other hand, total assets increased by QR588m to exceed QR30.3bn.

Salah bin Ghanim Al Ali, Chairman of the Board of Directors, said that the results of the Group are a continuation of the Group’s success in enhancing its operating revenues by continuing to add new projects to the Group’s real estate portfolio that will contribute to sustainable growth. In addition to continuing to improve the performance of existing operational projects which include residential units, labourers’ accommodation, warehouses, offices, shops and showrooms. Al Ali also noted that Barwa Group is distinguished by its large land bank to secure its future growth plans.

Salman bin Mohammed Al Mohannadi, Group CEO, explained that the financial year 2018 witnessed many achievements despite the continued blockade and the resulting obstacles. However, thanks to God and the wisdom of our wise government and the precautionary measures taken to counter the impact of the blockade, Barwa has managed to overcome these obstacles and made many important achievements such as increasing the group’s rental income; completing the construction and starting the operations of phase two of Madinat Al Mawater Project and the Barwa Village Extension project.

The company has also initiated the construction of the expansion of Al-Khor Sports Facilities and continuing the development of the Affordable Housing project for labourers on Salwa Road, the Warehouses and Workshops project of Barwa Al Baraha and the Dara “A” project in Lusail.

Ongoing work on the master plans and designs for many projects, including Lusail Golf project, phase 3 of Madinat Al Mawater and phase 2 of Barwa Al Baraha. The real estate giant is maintaining an available cash balance of QR1.04bn. 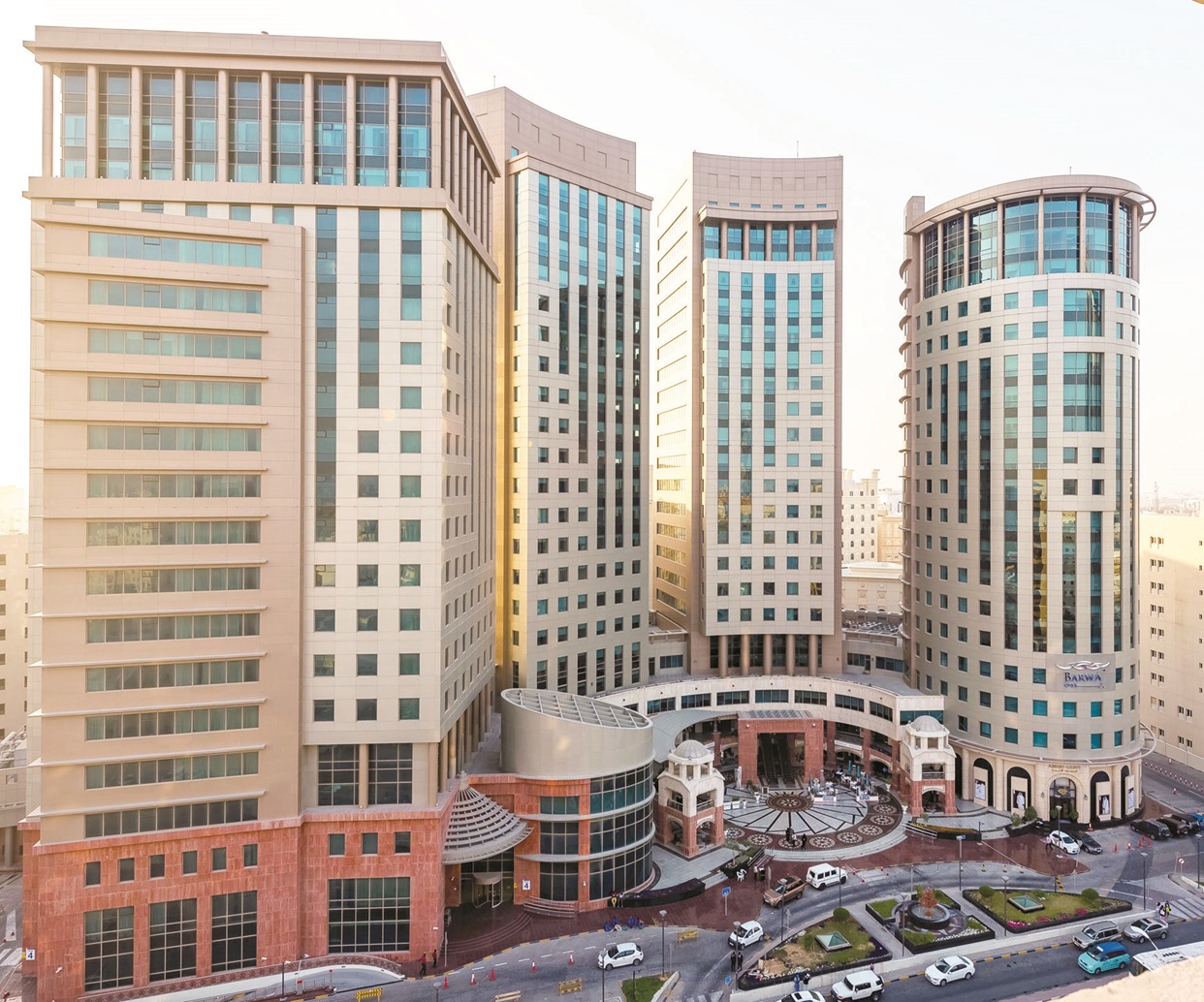 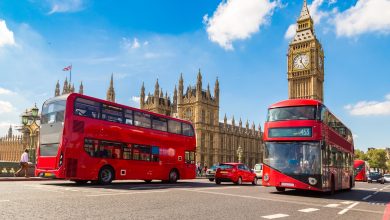 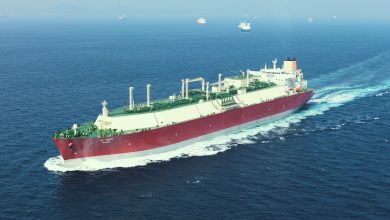 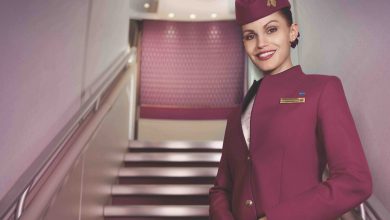