A large number of vehicles gathered at the Doha Corniche with Qatari flags moments after Qatar thrashed the UAE with 4-0. Some motorists with parking lights of their cars switched on kept on beeping horns for hours to celebrate the historic moment.

Many motorists were accompanied with their families so that women and children could also enjoy celebrations. Young boys and girls were dancing in cars on patriotic songs holding national flag of Qatar. Some expatriates were carrying flag of their countries with Qatari flag showing that the victory of Qatar is not less than the victory of their own countries.

Traffic police which were already deployed at the road expecting big crowd of celebrating people ensured smooth flow of traffic. Some signals were handled manually to ease the traffic flow.

Bikers too celebrated the victory by marching on Doha Corniche and other main arteries of Doha city.

Vendors got golden opportunity to make money by selling Qatar’s national flag. A number of motorists who could not bring the flag in hurry bought the flags from vendors. Speaking to The Peninsula, Mohamad Zafrullah, a vendor hailing from Bangladesh said that he had sold 27 Qatar’s national flags within an hour. “I would like to congratulate H H the Amir, H H the Father Amir, Qatari people and those supporting Qatari team on the occasion of this landslide victory of Qatar national football team,” Mohamad Ali Al Marri, a Qatari motorist said, while celebrating victory at Doha Corniche.

He said that Qatari team deserved the victory because they performed well. “Many Arab countries specially Kuwait and Oman supported Qatari team in semi-final match,” he added.

He said that Qatari football team has very promising future. “We expect better performances by the team in coming matches. The team committed to bring the 2019 AFC Asian Cup and I am pretty sure they will do it,” said Al Marri.

Ahmad Mustafa Mohamad Ali, an Egyptian national, said: “I would like to greet Qatari citizens and government over the victory of Qatar.”

He said that Qatari team is getting stronger with every passing day. “I watched the match with my friends and all players performed very well,” he added.

“We are very happy over the achievement of Qatari football team,” said Abdul Majid Mohamad Umar, a Sudani national adding that he was confident that Qatar would also win the final against Japan. 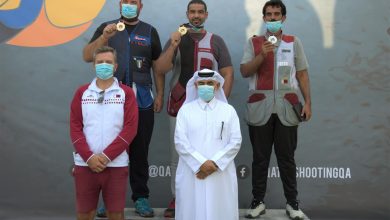 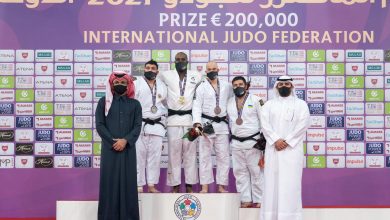 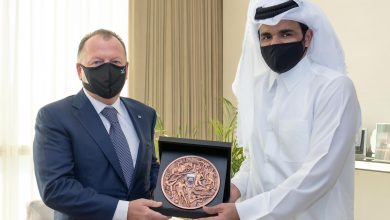 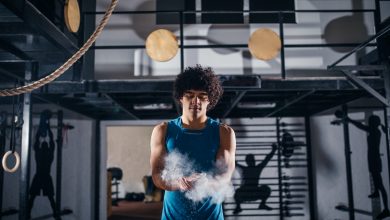