Doha: A Qatari adventurer on his BMW GS, with local numberplate 780, has just completed one of the most gruelling motorcycle ride in the world thus becoming the first Arab to complete the Arctic to Antarctic route.

Khalid Al Jaber, a film producer and traveller, recently finished his epic odyssey “Between the Poles” from North Pole to South Pole covering over 40,000 km across 15 countries in North, Central and South America.

The 5-month ride kicked off on July 22 from Anchorage in Alaska and headed to top north to start the trip officially from the Arctic ocean, which was the nearest spot to the North Pole, and then rode all the way to the bottom of South America in Ushuaia, Argentina and made his way up north to end the trip in Buenos Aires.

An exalted Al Jaber spoke to The Peninsula from Argentina about the mixed feeling he is going through after completing his long journey.

“I had mixed thoughts. I was feeling both happiness and sadness – happy about the achievement and sad because the relationship with a 5-month routine has reached an end. When I reached the finishing point, I was screaming hysterically, singing, crying, laughing, jumping and cheering people around me. When I got off my bike, I started looking at the sky and crying non stop. When I was cheered by the Qatar embassy staff I was back to happiness and laughing. When I did my TV interview, I went back to the crying mode. It was a special moment — I would say I was the happiest on the planet and felt like I have conquered the moon,” Al Jaber said.

Al Jaber, who runs a film production company, Innovation Films, in Doha is not new to long rides, he had earlier done the Silk Road route that starts from London and ends in Beijing. He documents every minute of his travels and a film based on his Silk Road journey, Voyager, was showcased during the recently concluded Ajyal Film Festival.

His BMW GS motorcycle with the Qatari numberplate ‘780’ has been to many different corners of the world and in this trip has left a permanent imprint at Sign Board Forest, Watson Lake in Canada.

Even though he was a solo rider, he often teamed up with other riders who were passing by the same route, so that they can watch each other while covering difficult terrains.

“The whole expedition was an adventure and it is considered the most dangerous route on planet. Sleeping on different beds everyday for 155 days was not an easy thing to do. Riding through minus degrees weather, snow and mud was challenging and required lots of determination. But leaving the comfort zone and getting back to it was the best feeling ever! What kept me going is challenging myself that i can make it and the promise I gave my daughters that I will finish what I’ve started,” Al Jaber told The Peninsula when asked what kept him going.

Talking about future plans, Al Jaber said that after this trip “I will need a holiday. I have promised my daughter to take her to Disney World.”

“If you hate reading but love knowledge, just travel. When you travel don’t rely on reviews, never watch the news, and never wait for the right time… Make it & travel! Remember the world is just beautiful as long as we don’t watch the news,” the avid traveller signed off.

Follow Khalid Al Jaber’s Instagram account @khalidaljaber to find out more about his spellbinding journey through bone-chilling cold weather, dirt roads, picturesque locales and more as he documents his daily life over the 5-month period. 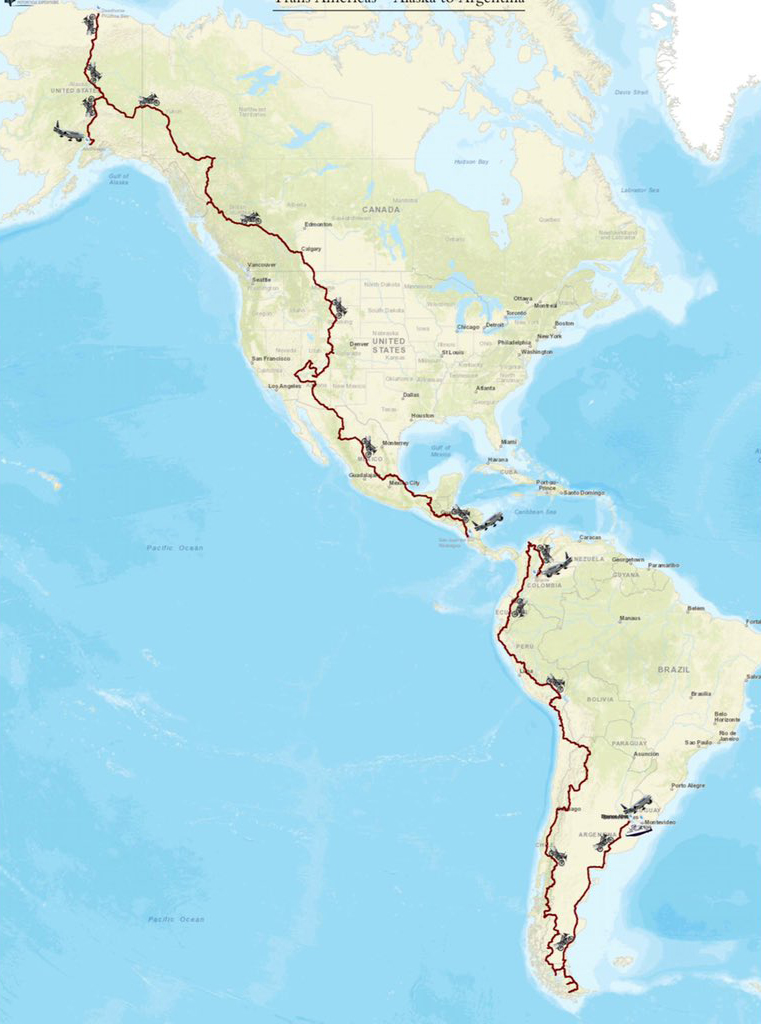 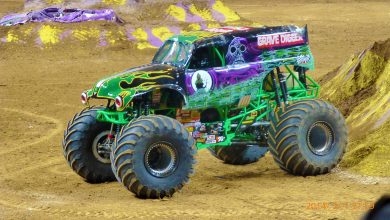