DOHA: Top jazz musicians from 13 countries are set to enthrall lovers of the genre at the this year’s edition of the annual Katara European Jazz Festival, which opens tomorrow night.

In its fifth edition, the festival has grown through the years, from five participants in its inaugural edition to 13 participating countries this year including Germany, France, Austria, Spain, Portugal, Bulgaria, Netherlands, Hungary, Poland, Switzerland, Romania, Belgium and Italy which are members of European Union National Institutes for Culture (EUNIC) Cluster in Qatar.

To be held from tomorrow until Sunday, the five-day music fest will see two to three nightly performances starting at 6.30pm at the Katara Esplanade.

Speaking at a press conference yesterday, the ambassadors of the participating countries expressed their happiness to take part in the successful festival which has grown from strength to strength every year since its inception.

“We are proud that the festival has grown bigger and bigger every year, up to become a key event in the local cultural panorama,” said Italian Ambassador Pasquale Salzano.

Salzano underscored how music, with particular focus on jazz, has an important role to play in communicating feelings and creating bonds among peoples being a universal language.

“Jazz is indeed the best example we can offer to promote intercultural exchange. As one of the most significant musical phenomenon of the 20th century, jazz represents a fusion of rhythm and improvisation, a melting pot of cultures that blends Afro-american and European musical sensibilities,” he said.

The event will kick off tomorrow with jazz performers from Austria and Italy, the latter to be represented by the “Max Ionata Trio”, which comprises three champions of Italian jazz.

Katara General Manager Dr. Khalid bin Ibrahim Al Sulaiti emphasized Katara’s keenness in organizing important international events such as the jazz festival. He expressed his deep gratitude and happiness how the festival has evolved into a big event and the great success it has witnessed in the past editions as shown by to the increasing number of participants each year.

“Organising this festival in Katara for the fifth year in a row adds to the cultural scene in Qatar and exposes the visitors of Katara to a significant form of music and culture,” said Al Sulaiti.

The ambassadors said this year’s performers are among the most renowned in their countries’ jazz scene who will be performing their hit songs from their rich repertoires. 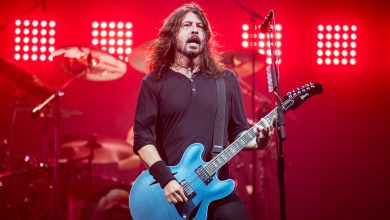 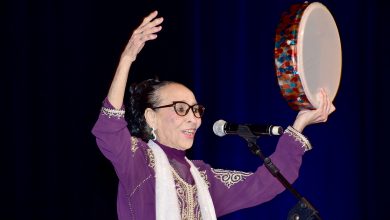 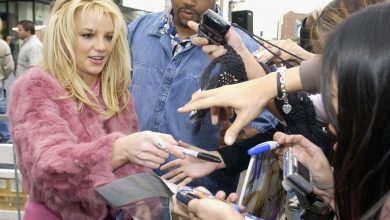 Britney Spears says she “cried for two weeks” over documentary 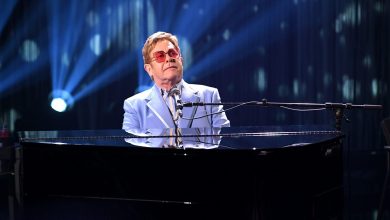