The Primary Court of Misdemeanour has sentenced a traveller to three months in jail and imposed a fine of QR1,000 for attempting to bring into the country a sum of QR615,000 in cash without declaring it to the Customs authorities at the airport.

The offence was discovered after Customs officers on duty at Hamad International Airport (HIA) spotted the traveller who was suspected, based on an investigation by the relatives entities, of bringing illegal money into the country.

Accordingly, he was targeted by Customs officers at HIA.

When the officers stopped the man at the airport, he denied the presence of any cash in his bag and told them that it contained only his clothes. However, a full search revealed that the bag contained a sum of QR615,000.

The traveller was immediately detained and interrogated while the sum was seized by Customs officers. The matter was referred to the Public Prosecution for necessary legal procedures.

The traveller was later sentenced for attempting to bring into the country a sum of money without any known source and not declaring it properly, in accordance with to Law no 4 for 2010 on Combating Money Laundering and Terrorism Financing.

The law gives General Authority of Customs (GAC) employees the right to ask a traveller arriving in Doha or travelling abroad to declare cash amounts, jewellery, precious stones and financial instruments such as a traveller’s cheque or bonds that they may carry while travelling.

The court convicted the man based on the Customs report on the incident, which proved that he did not declare the sum when asked about it and purposely meant to hide it at the bottom of the bag. In addition, the court heard the testimony of the officer in charge at that time. Also, the suspect could not present to the court any evidence to refute the charges.

The GAC advises travellers to declare what they carry in terms cash or financial tools to Customs officers to avoid any legal liabilities. 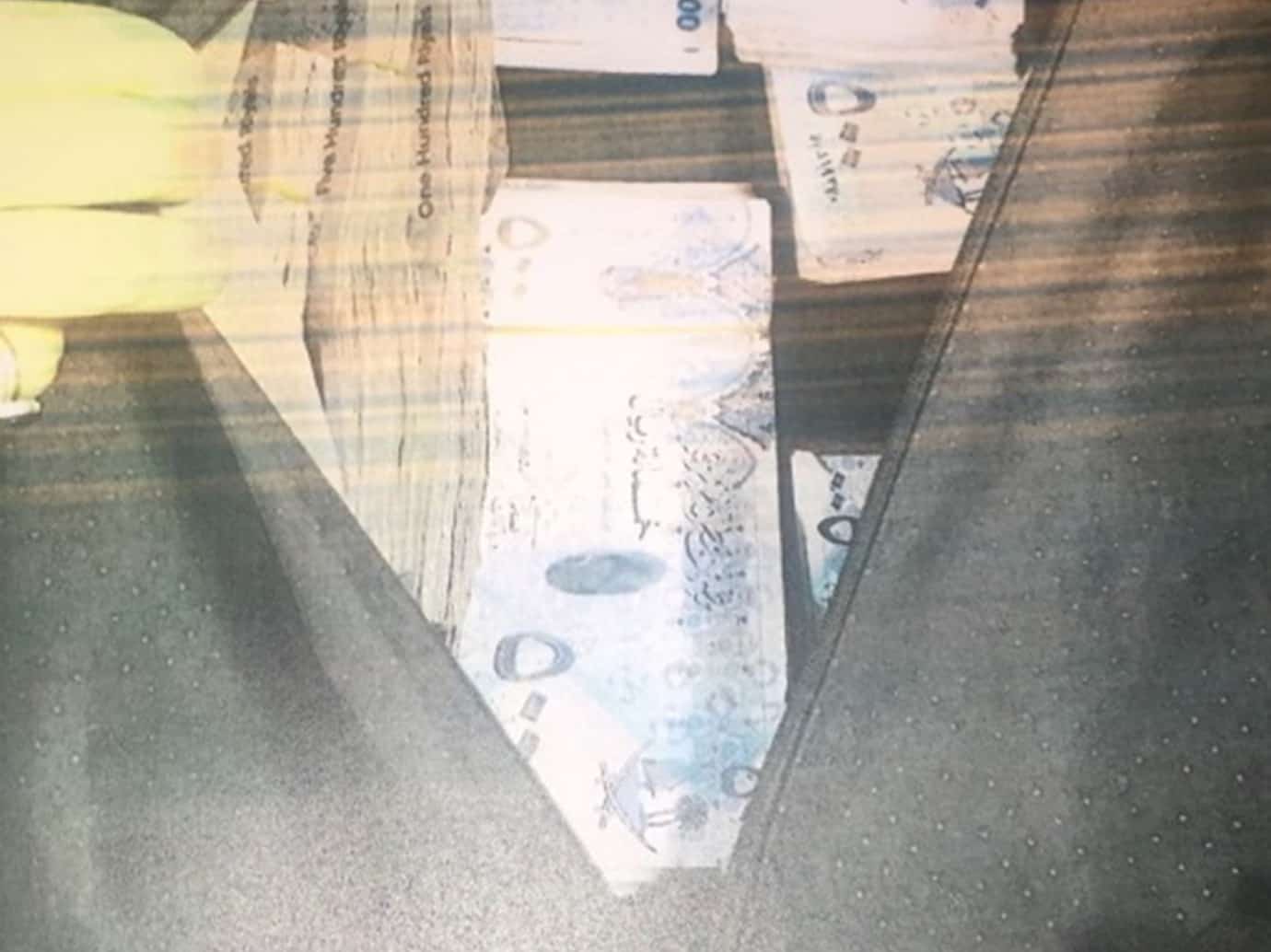 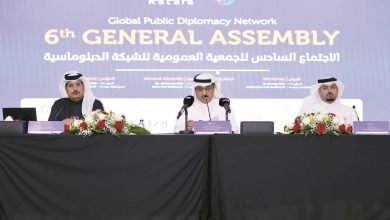 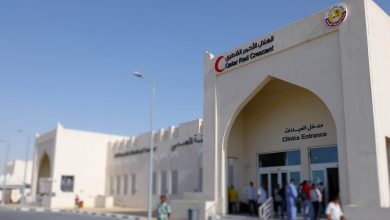 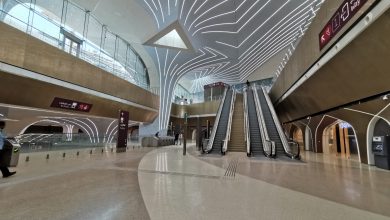 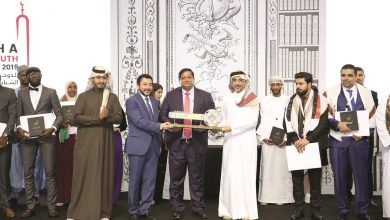