DOHA: Several key local organisations have joined hands to enhance winter camping experience of residents and visitors through the Al Enna project which was launched yesterday at a press conference held at Sheraton Doha Hotel.

Al Enna – a Qatari word which means camping ground – is a development project aimed at providing safe and enjoyable desert and camping experience and improving entertainment options to campers and visitors to Sealine and Inland Sea while protecting the wildlife in the area and providing access to services and amenities. The winter camping season runs from November 1 to March 31.

“The project is the first step in a comprehensive development of the Sealine area, which aims at developing the camping experience, preserving the heritage of Qatar and protecting one of the most beautiful natural areas in the world. This project comes as part of QTA’s efforts to achieve the objectives of the Next Chapter of the National Tourism Sector Strategy 2018-2023,” said Omar Al Jaber, QTA representative and Al Enna Project’s official spokesperson.

Al Jaber said camp owners, business owners in the area, youth committees and centers, security forces, and the Security Department of the South were consulted for the project and a field survey of the Sealine area was conducted to get a holistic view of the project’s scale and scope.

Al Enna Project follows two main tracks. The first will focus on enhancing the overall desert and camping experience and the second will focus on infrastructure development and extending basic services to 200 camp grounds in Sealine as part of a pilot phase of a broader development project.

Engineer Salem Mohamed Al Shawi, Assistant Manager of Road Projects at Ashghal, said Ashghal recently started developing a new road to connect motorists to the Sealine beach, expected to be completed by November and include parking spaces and service roads.

Al Shawi said construction of another road which will take motorists from Endurance Roundabout to Signature Dune will begin in the first quarter of next year and expected to be completed in the third quarter of the same year. The road will help motorists reach the Inland Sea area. He added that the roads will be connected to Doha via the G-ring road, currently under construction.

A special ATV sports zone will be designated to ensure visitors’ safety of visitors and protect campers’ privacy. This zone will be built over a 300,000 sq metre area and will feature 28 motorcycle rental shops and eight ATV tracks (two for advanced riders, one for intermediate level riders, four for beginners and one for ladies only).

To protect the indigenous flora and fauna, dune bashing will be prohibited in areas with wildlife. The Ministry of Municipality and Environment will also introduce a wildlife nursery to reintroduce plant and animal populations affected by previous camping seasons on a 326,000-square metre fenced area.

In terms of waste management, plastic materials in restaurants and cafes will be banned and recycling services will be provided.

“The Ministry works to protect all of the country’s areas from environmental degradation, particularly those of tourism and environmental significance. Preserving the Khor Al Adaid region’s ecosystems plays an important role in balancing the country’s biodiversity as well as supporting local wildlife and migrating birds,” said Salem Hussein Al Safran, Assistant Director of the Natural Reserves Department at the Ministry of Municipality and Environment, while urging visitors to the area to support efforts to preserve the country’s natural environment, especially with the start of the winter camping season,

Sealine Beach will see major developments over an area that can accommodate up to 15,000 people. This includes creating shaded areas, opening cafés and restaurants as well as designating a special area for families and another for children. In addition, fitness machines will be installed as well as equipment provided for water and beach sports such as football and volleyball.

There will also be a special entertainment zone which will include a theatre to host cultural activities and events such as poetry nights during the weekends. In keeping with Qatar’s cultural heritage, the zone’s design will draw inspiration from the surrounding area’s natural features.

“The South Security Department is working closely with the committee in charge of desert camping to provide security checks and raise awareness of safe practices. Civil defense, ambulances and patrols will also be in the area to respond quickly in case of incidents,” said Ministry of Interior’s Lt Col Yousef Mohammed Al Obaidli.

Major Jaber Al Odhaiba, Assistant Director of Media and Traffic Awareness in MoI’s Traffic Department, said the Traffic Department will streamline the entry and exit of vehicles, including caravans, to prevent congestion, and a campaign to promote a culture of safety will be launched in October in partnership with those involved in the project.

By Raynald C Rivera I The Peninsula 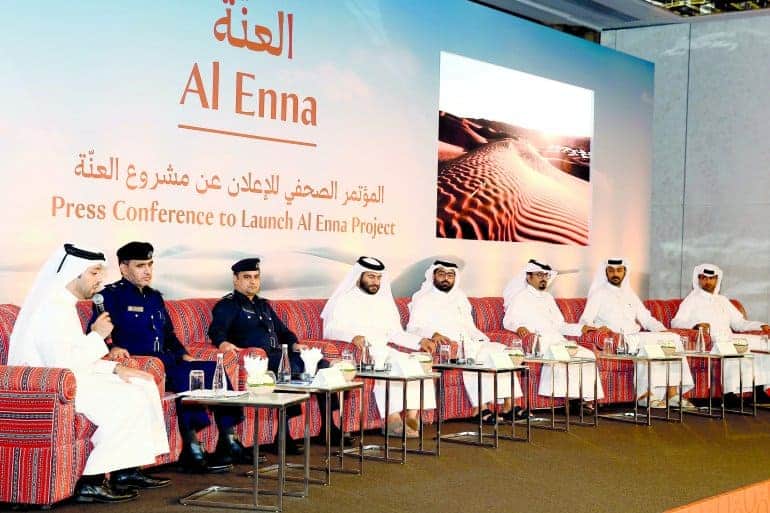 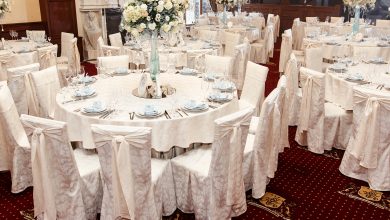 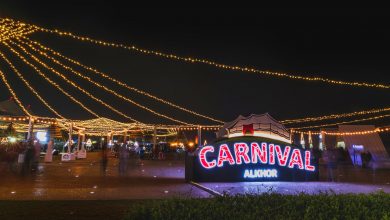