Italian rescue workers in the city of Genoa continued to search through the rubble on Wednesday night, in hope of finding survivors of the Morandi bridge collapse.

It remains unclear what actually caused a 100-meter (328-foot) section of the massive structure, known as Genoa’s “Brooklyn Bridge,” to cave in. The bridge collapsed amid torrential rain on Tuesday, causing vehicles on the bridge to fall some 45 meters.

Interior Minister Matteo Salvini did not speculate on how many people might still be trapped in the debris, but said that 1,000 rescue workers were taking part in the search for survivors.

Italy’s transport minister called for senior managers at Autostrade per l’Italia, the company operating the bridge, to resign.

Autostrade per l’Italia said it carried out regular checks before the collapse that had provided reassuring results, and that the maintenance program had been approved by the Transport Ministry.

The transport minister said the company could face millions of euros in fines.

‘Unacceptable in a modern society’

Genoa Prosecutor Francesco Cozzi told reporters that the investigation into the collapse would focus on human error. In particular, any possible design flaws in the bridge’s construction, and any inadequate maintenance will be examined.

Cozzi said he didn’t know who might be responsible, but also added that the tragedy “wasn’t an accident.”

Prime Minister Giuseppe Conte called the tragedy “unacceptable in a modern society.” He said that “all infrastructure” across the country needed to be double-checked. “We must not allow another tragedy like this to happen again,” he added.

Italian Infrastructure and Transport Minister Danilo Toninelli blamed Autostrade per l’Italia, the private company that runs much of Italy’s motorway network, for the incident.

The company was guilty of “serious shortcomings,” and would have its concession to run the motorway network withdrawn and would face fines of up to €150 million ($170 million), Toninelli wrote on Facebook. Conte on Wednesday confirmed the government’s intention to revoke the firm’s contract.

Meanwhile, Salvini blamed the European Union for making Italy unsafe. “Funds that would be spent on health and safety “are not allowed to be billed according to strict … rules imposed by Europe,” the euroskeptic politician told local broadcaster Radio24. “You always have to ask for permission to spend money,” he added. He did not mention any particular European rules addressing how Italy keeps its roads safe.

“Italians have the right to modern and efficient infrastructure that accompanies them safely through their everyday lives,” Mattarella said.

The Morandi Bridge: The Morandi Bridge was designed by Riccardo Morandi and built in 1967. It was built using reinforced concrete which was the best-known technology at the time. It is one of Genoa’s most important pieces of infrastructure, providing a link to the Italian Riviera and France’s southern coast.

Why it happened: The cause of the collapse is still unknown, but some of the potential causes include a possible lightning strike due to the storm at the time of the collapse, an engineering failure, aging infrastructure and corrosion.

Concerns over infrastructure: Following the bridge’s collapse, Italy’s CNR civil engineering society said the working lifespan of bridges built during the 1950s and 1960s was only about 50 years. The Morandi Bridge has been in use for more than five decades. 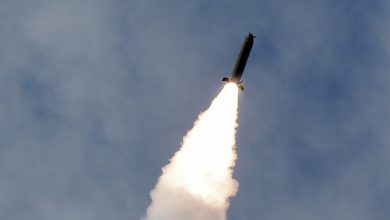 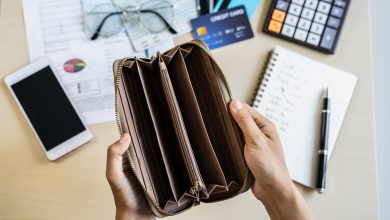 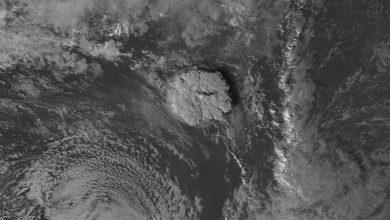